MobiPicker
News Camera All-black Hasselblad X1D 4116 Edition Revealed Alongside V1D
Share on Facebook
Tweet on Twitter
Deal Alert: 49% Off on ExpressVPN
Touted as #1 VPN in the world, ExpressVPN is now offering 49% off & an additional 3-months of service on its annual plans.

Hasselblad has revealed an all-black X1D Special Edition to celebrate its 75th anniversary. The mirrorless medium format X1D was announced earlier this year. It is still not available in the market. However, it has been completely pre-sold. The Hasselblad X1D 4116 Edition is priced at $12,995 and comes with an extended three-year warranty and a leather hand strap. 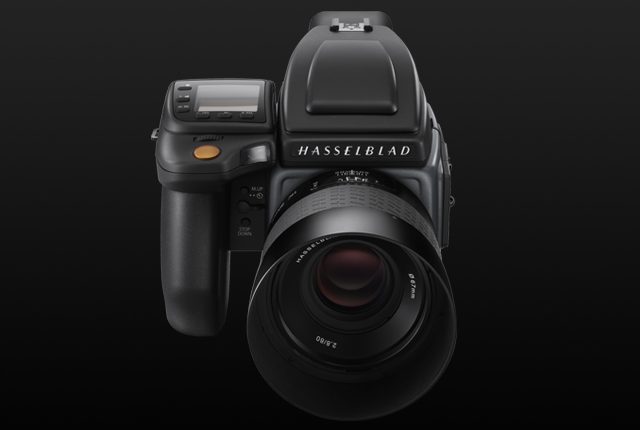 The Hasselblad X1D offers a massive, medium format image sensor as portable as a compact DSLR. As if it wasn’t already one of the most interesting cameras to be announced in years, the company is bringing a special edition 4116 version. The X1D 4116 Edition is a limited-run version of the X1D. The new camera is finished in all black, and bundled with a 45mm prime lens.

The X1D 4116 Edition sports the same specs as the X1D camera. However, the camera body has been painted all black for a stealth look. It sports a huge 50-megapixel CMOS sensor. The camera offers an ISO range up to 25,600 and 14 stops of dynamic range. It also comes with an XGA viewfinder and a 3-inch touchscreen. Connectivity options include built-in Wi-Fi and GPS.

The Hasselblad 4116 collection is a series of collaborative efforts such as the True Zoom add-on for Moto Z phones, special edition camera bags from Sandqvist, and an agreement to share expertise with Alpa, a Swiss manufacturer of large format technical cameras. In addition to the X1D 4116 Edition, the company also showcased a concept camera based on the classic V series film cameras. 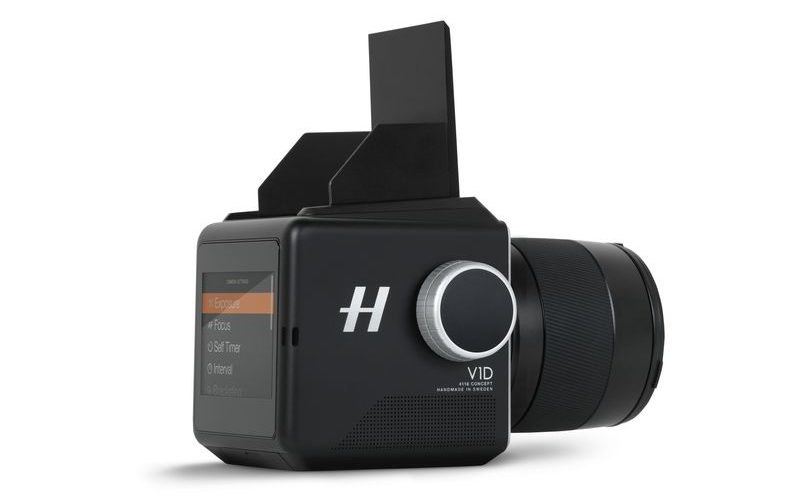 The V1D 4116 Concept sports a 75-megapixel, square medium-format sensor, and modular system. The square format means, there is no need to rotate the camera to change between portrait and landscape orientation. The main body is made out of a solid block of aluminum. Its comes with modular grip and shutter release along with other on-body accessories. They can be placed on either side of the body. It features a classic waist-level viewfinder. The company hasn’t revealed production details or expected price of the V1D.