The Asus Zenfone 2 ZE551ML was announced last month at CES with 2GB and 4GB of RAM options. It was the first smartphone to pack a 4 GB of RAM. The phone is completing six weeks from its official announcement, but it is not available till date. Now, AliExpress is accepting the pre-orders of both the versions 2GB, and 4GB RAM, but with an unexpected price hike.

The Zenfone 2 (2GB) is priced at $300, which was officially announced at $200, and the another version with 4GB of RAM is priced at $440. The price hike is disappointing point for the Asus fans. Also, the move could result in less sales and the company might not get expected results in the high competitive market. However, there are no official words on price hike from the company’s spokesperson, and the official Asus Twitter account still maintains the $200 for lower RAM device. 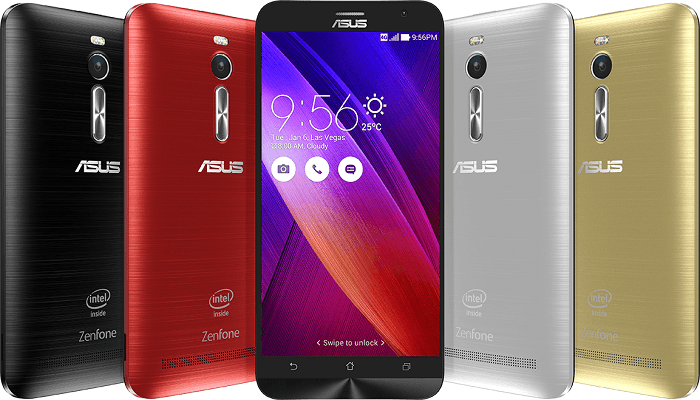 The Clove UK and Orange South Africa have also opened a pre-order page, but no pricing information is listed thereon.

Aside from RAM options, the Asus Zenfone 2 features a 5.5 inch display with a 13 megapixel main shooter, and a 5 megapixel selfie. The smartphone supports dual SIM with LTE connectivity and runs Android 5.0 Lollipop.

Where the Asus hiked the price, the Korean Company – Samsung has dropped the price of Galaxy E5 and Galaxy E7 in India.