MobiPicker
News Alcatel to Launch OneTouch Flash 2 in India on Oct. 20
Share on Facebook
Tweet on Twitter
Deal Alert: 49% Off on ExpressVPN
Touted as #1 VPN in the world, ExpressVPN is now offering 49% off & an additional 3-months of service on its annual plans.

Alcatel has sent out media invites for launch of its new OneTouch Flash 2 smartphone in India on October 20th. The phone was initially developed to target Singapore, Philippines, Thailand, Indonesia, Vietnam, and Malaysia. However, now the Indian fans will also be able to hands-on this new mid-ranged device. 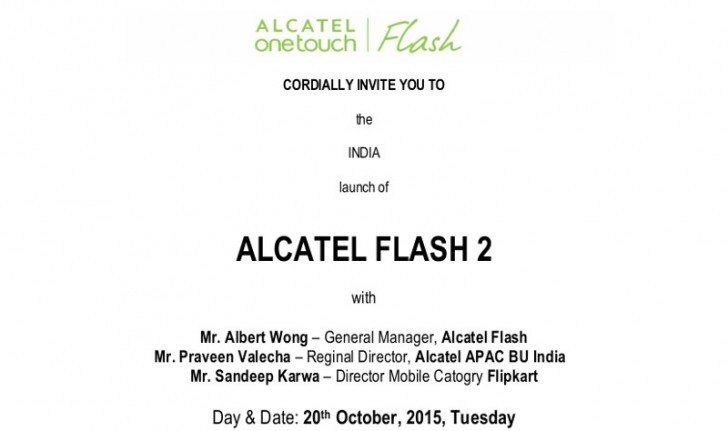 Specs-wise, the Alcatel OneTouch Flash 2 packs a 5-inch 720p IPS touchscreen, and is powered by an octa-core MediaTek MT6753 processor. On the name of memory, you will get 16GB onboard storage with expandable support, and 2GB of RAM. A 3,000 mAh battery powers the handset, and Android 5.1 Lollipop comes pre-installed.

On the back of phone, you will find a 13-megapixel Samsung ISOCELL camera with phase detection autofocus, dual-tone dual LED flash, and a f/2.0 aperture. The selfie camera gets a 5-megapixel unit with LED flash. The primary camera assures focus times as fast as 0.3 seconds. 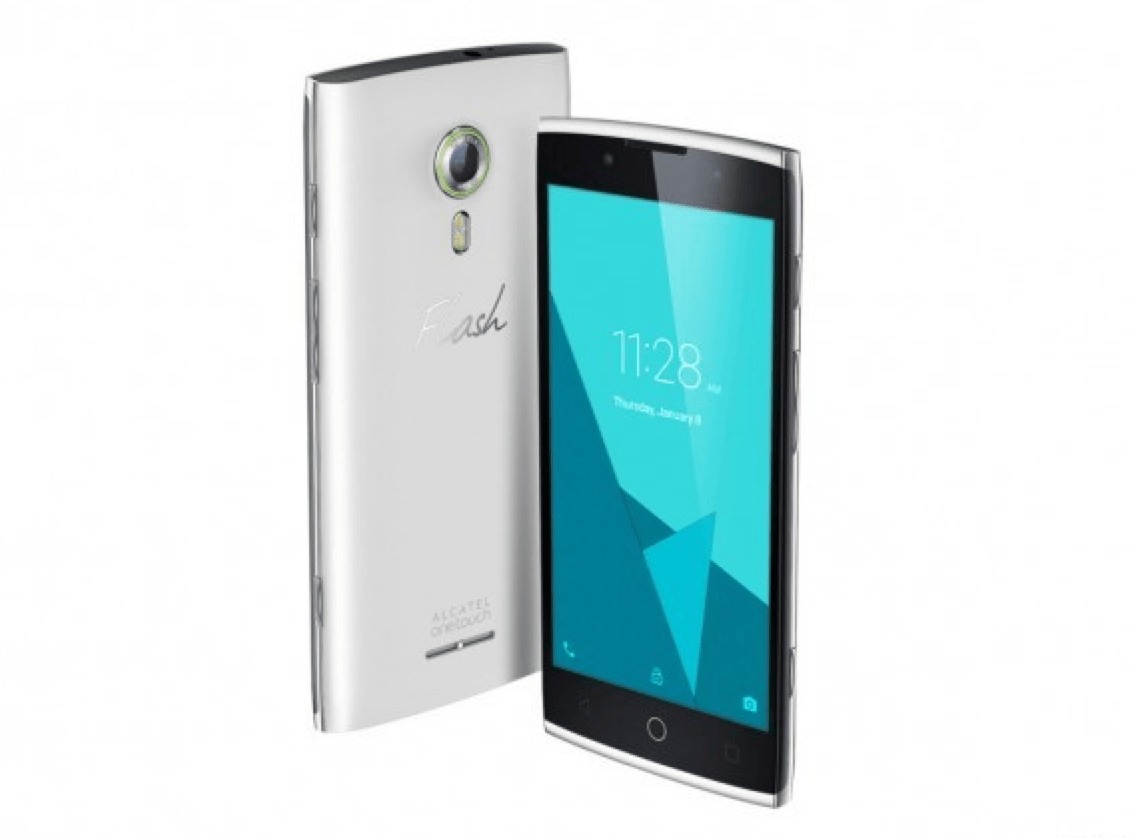 Alcatel OneTouch Flash 2 comes with dual-SIM and 4G LTE support, and will soon be available for purchase through Flipkart. The pricing details are not revealed yet.