MobiPicker
News Alcatel OneTouch X1 Will Not Be Released Anytime Soon
Share on Facebook
Tweet on Twitter
Deal Alert: 49% Off on ExpressVPN
Touted as #1 VPN in the world, ExpressVPN is now offering 49% off & an additional 3-months of service on its annual plans.

OneTouch series from Alcatel has made the company popular worldwide, and most of the OneTouch smartphones offer best specs at very affordable prices. The Alcatel OneTouch X1 is a very good mid-ranger, carrying a very lightweight and thin body and a very affordable price tag. However, before we go on about the impressive specs of the OneTouch X1, you should know that the phone has been cancelled by Alcatel and will not see the light of the day. 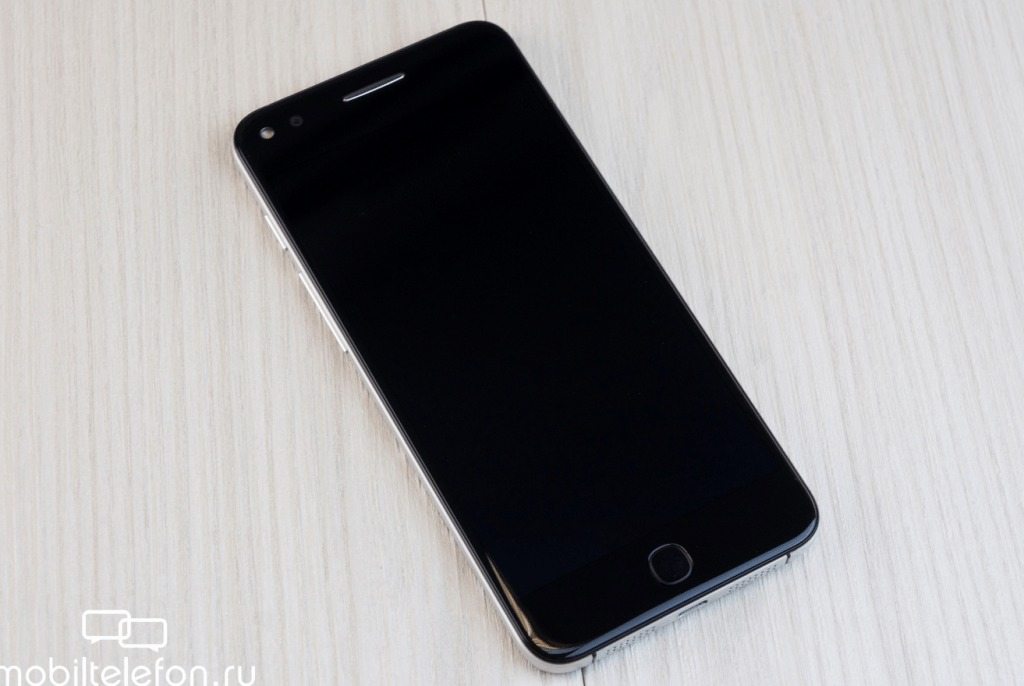 Alcatel hasn’t given any reason for cancelling the handset, but the Alcatel OneTouch X1 isn’t going to be launched as of now. The phone was almost release-ready, but the company decided to scrap it at the last moment. 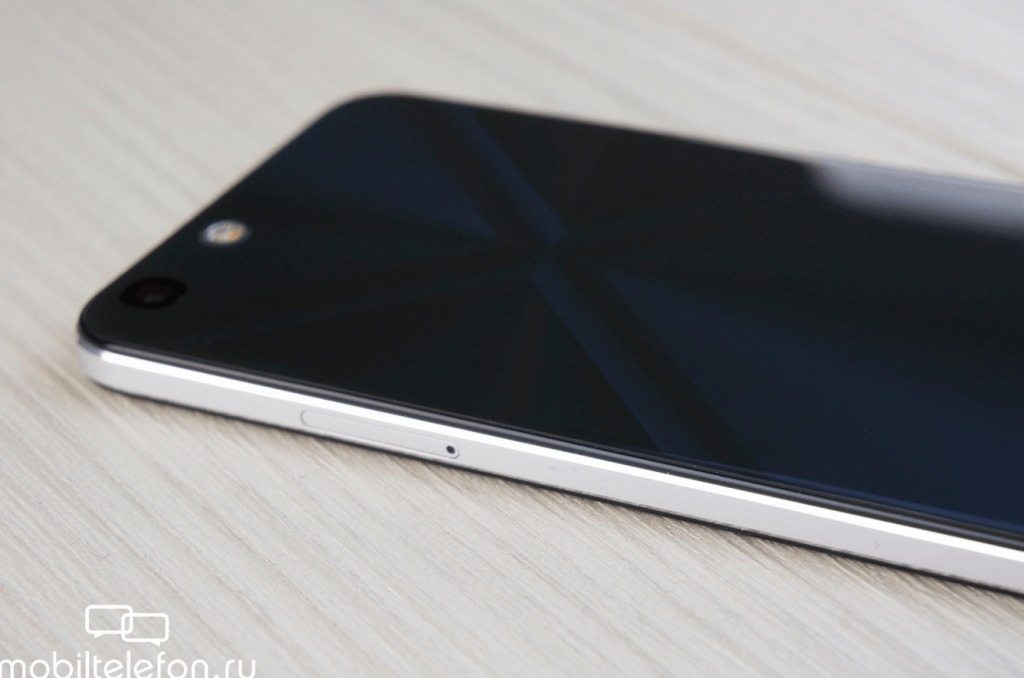 The OneTouch X1 sports a 5-inch Super AMOLED HD display, an octa-core Snapdragon 410 processor, and the Adreno 405 GPU. There’s 2GB of RAM in the phone with 16GB of onboard expandable storage. The rear camera is a 13MP sensor with f/2.2 aperture, while the front 5MP camera gets a f/2.0 aperture. The phone runs Android 5.1.1 out of the box and is juiced up by a 2,150mAh battery. 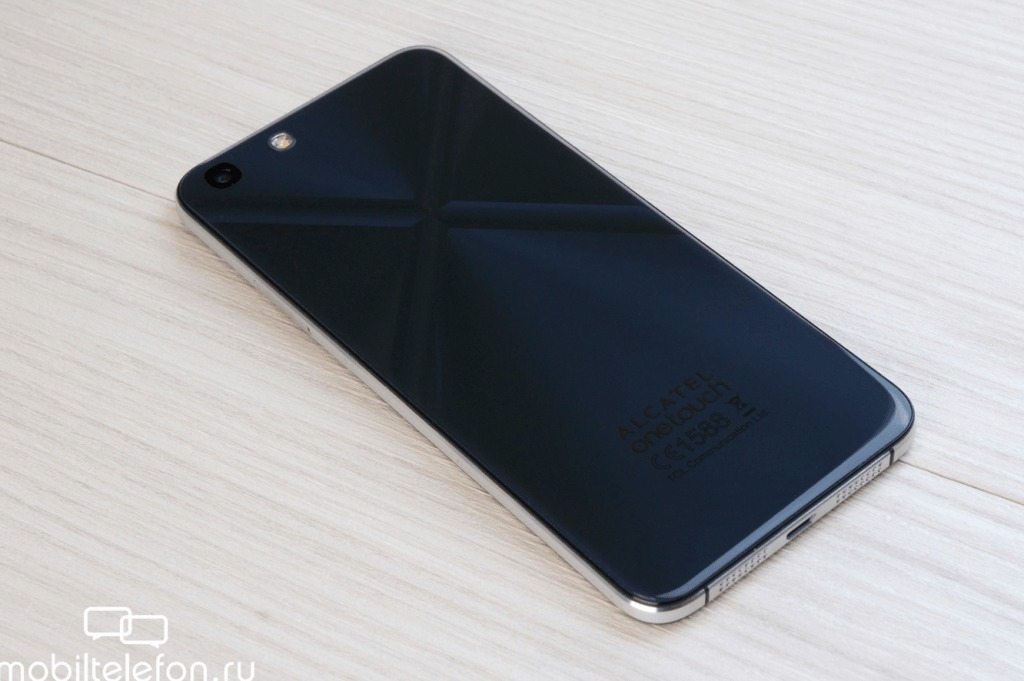 The Alcatel OneTouch X1 is just 140g heavy and 6.9mm thin. It has got a front physical home button, but there’s no fingerprint sensor. The phone gets a 3D back panel with a hologram-like X on it. The X1 was to be priced at the equivalent of $216. The phone could be a good mid-range seller, so we can still hope that the phone will be launched someday.