Alcatel announced the launch of its new smartphone called the Alcatel OneTouch Flash 2, dubbed as the world’s best selfie phone. The device was unveiled for the Asian markets and its specifications are thought to be mid-range.

The phone sports a 5-inch 720p IPS touch screen, with a 13MP Samsung ISOCELL rear camera with phase detection autofocus, f/2.0 aperture and dual-tone, dual-LED flash. The front camera too comes with an LED flash and is a 5MP unit. The processor holds 2GB of RAM and it has a big 3,000 mAh battery along with 16GB of expandable storage. 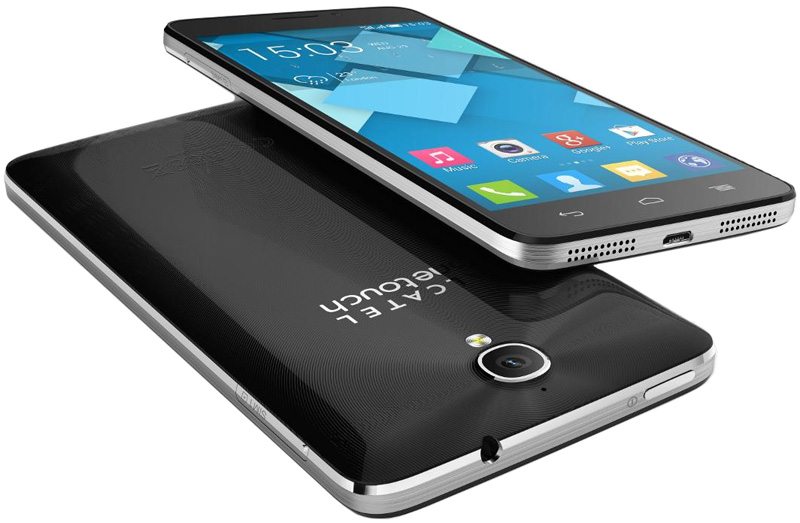 The device runs on Mediatek’s MT6753 chipset and comes with a 1.3GHz octa-core cortex-A53 CPU. It also runs the latest Android 5.1.1 Lollipop OS and has 4G-LTE network support and dual-sim ability.

The available color variants in the beginning stages will comprise of Volcanic Grey and Mica White. The phone is supposed to be launched in seven Asian countries. In India, Flipkart has taken the sole proprietary to sell the phone, whereas in the Philippines, Thailand, Indonesia, Vietnam, Malaysia and Singapore, Alcatel’s retailer of choice would be Lazada. The price of the phone has been kept a secret, but Alcatel being a known telecom brand, is surely going to unveil a top quality phone.