As many as eight suspected Al Qaida terrorists were killed in southern Yemen last night in what is now believed to be a US drone attack.

According to Reuters, the drone fired two missiles at the targets gathered in courtyards in the villages of  al-Hudhn and Naqeel al-Hayala, killing eight of them instantly. 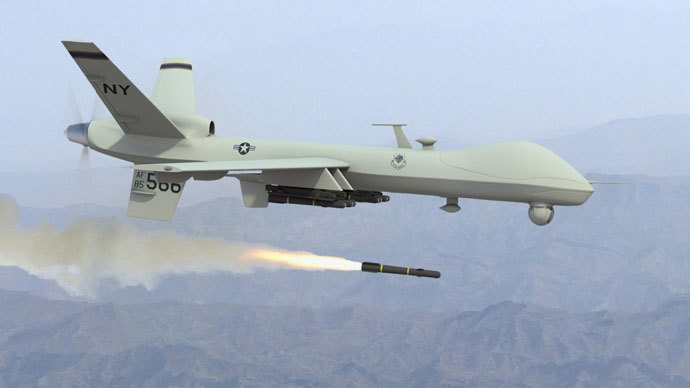 Yemen has been a hotspot for Al Qaida for several years now. The group has targeted the Yemeni state on various occasions in addition to indulging in serious anti-West and anti-US terror plots. It also claimed responsibility for the widely condemned gruesome Charlie Hebdo terror attack in France last year that killed 12 people.

Off late, Al Qaida has been seen making efforts to bolster its presence even further in the Middle Eastern country by exploiting the civil war.

Yemen has been going through a political turmoil for quite some time now which eventually manifested in a civil war between two factions claiming to constitute the Yemeni government.

Despite evacuating all its military and intelligence personnel from Yemen in March 2015, the US has been engaging the militants through a well-orchestrated drone campaign that has killed several AQAP top leaders.

The US acknowledges using drone strikes to target militants, but refrains from issuing any public statement on specific attacks. Earlier on Tuesday, another US drone strike had killed at least 50 Al-Qaida militants in a suspected training camp in southern parts of the country, according to a local officer’s statement to Reuters. 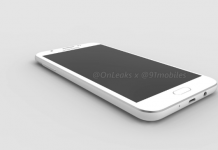 Samsung Galaxy J7 (2017) Heading To The US, Latest Leaks Confirm