Reliance Jio created quite a stir in the telecom sector. Players like Airtel, Vodafone, and Idea Cellular have been trying to find ways to hold on their customer base. In an attempt to hit back at Reliance Jio’s disruptive plans and offers, companies have come out on all fronts, from slashing tariffs to increasing data speed. Airtel is now offering up to 135Mbps download speed by deploying a technology called 4G LTE-A Carrier Aggregation. It combines different bands of spectrum to create larger blocks of airwaves. 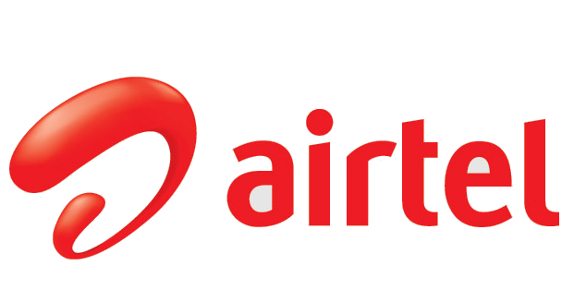 Airtel had already introduced the new data speed in Kerala and Mumbai. Now, it has deployed the 4G Advanced technology [carrier aggregation across TD LTE and LTE FDD] in Bengaluru too. This will offer a superior 4G experience to users such as faster data speeds and better coverage [indoors and outdoors]. It means faster and more stable 4G data services for users. The company claims to offer 4G data speeds up to 135 Mbps.

“Airtel has led the rollout of 4G services in Bengaluru and with the deployment of 4G Advanced, we are taking a quantum leap in delivering a superior mobile broadband experience to our customers in the IT Capital of the country. With the additional network capacity, customers in Bengaluru can look forward considerably improved data speeds and better coverage,” said C. Surendran, CEO, Karnataka, Bharti Airtel Limited during the launch.

This new move by Airtel will certainly benefit users looking for better services. It remains to be seen what more good or bad comes out this competitive environment among the telecom giants.