Ever since the inception of Reliance Jio into the telecom spectrum, the telecom industry has been set into a frenzy. To counter the onslaught of Jio, Airtel has come with an equally exciting offer to keep its subscribers base intact, and even add more to that tally. 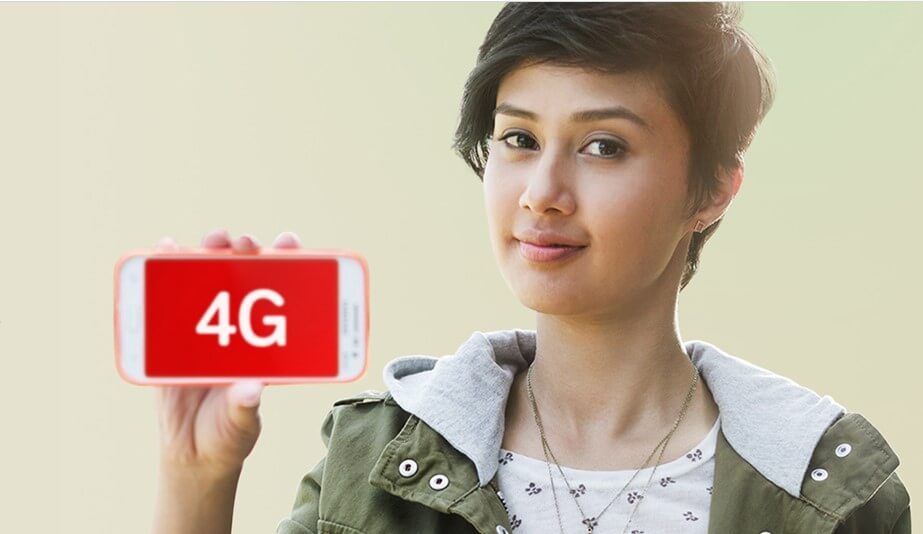 Airtel has introduced a new plan under which users can enjoy 1 GB 4G data every day with unlimited calls for just Rs. 345. This 1 GB data has been divided into two halves for day hours and night hours.

Just like the Jio Prime membership offer, Users need to avail this new Airtel offer by end of this month i.e. March 31. The promotional offer is only available to 4G handset owners only.

Other than the offer mentioned above, Airtel also modified the existing Rs. 145 plan, which now offers unlimited Airtel to Airtel calls (local+national) and 2 GB of data with a validity period of 28 days.

It isn’t just the Airtel who has come with new tariff plans to rival the Jio Prime offer. Vodafone and Idea Cellular too have come up with new similar sort of offers. Vodafone has announced a new Rs. 342 plan which gives users unlimited calls and 28 GB of data per month, subject to a limit of 1 GB a day. According to Vodafone spokesperson, these offers are valid until March 15.

Idea Cellular, on the other hand, has come up with Rs. 348 tariff plan offering unlimited voice and 500 MB of data a day for 28 days.

Just to recall, Reliance Jio achieved the 100 Million subscribers milestone a few days ago, and to celebrate the offer, the telecom giant launched Prime offer for the existing subscribers. Users can subscribe for Jio Prime membership by paying Rs. 99, and thereafter enjoy 1 GB data daily with unlimited calls and messaging for just Rs. 303.

All in all, the current telecom scenario paints a very rosy picture for Indian customers, and it will be interesting to see user’s choices in coming months. Do let us know if you will be holding onto Jio services or opt for equally beneficial plans on rival operators in the comments section below.