Recently, a huge security vulnerability was discovered in AirDroid app by mobile security company Zimperium. The security company released details of several major security vulnerabilities in AirDroid that allows attackers to access user information and even execute code on a user’s phone. AirDroid acknowledged the problem and released an updated version 4.0, only to find out later that the update had the same issues as before. This was an alarming revelation that prompted AirDroid to publish a blog post announcing “You deserve our explanation with full transparency” and telling users and readers that it cares deeply about their security and privacy. The blog post requested the users to bear with AirDroid until an update with fixes is made available. 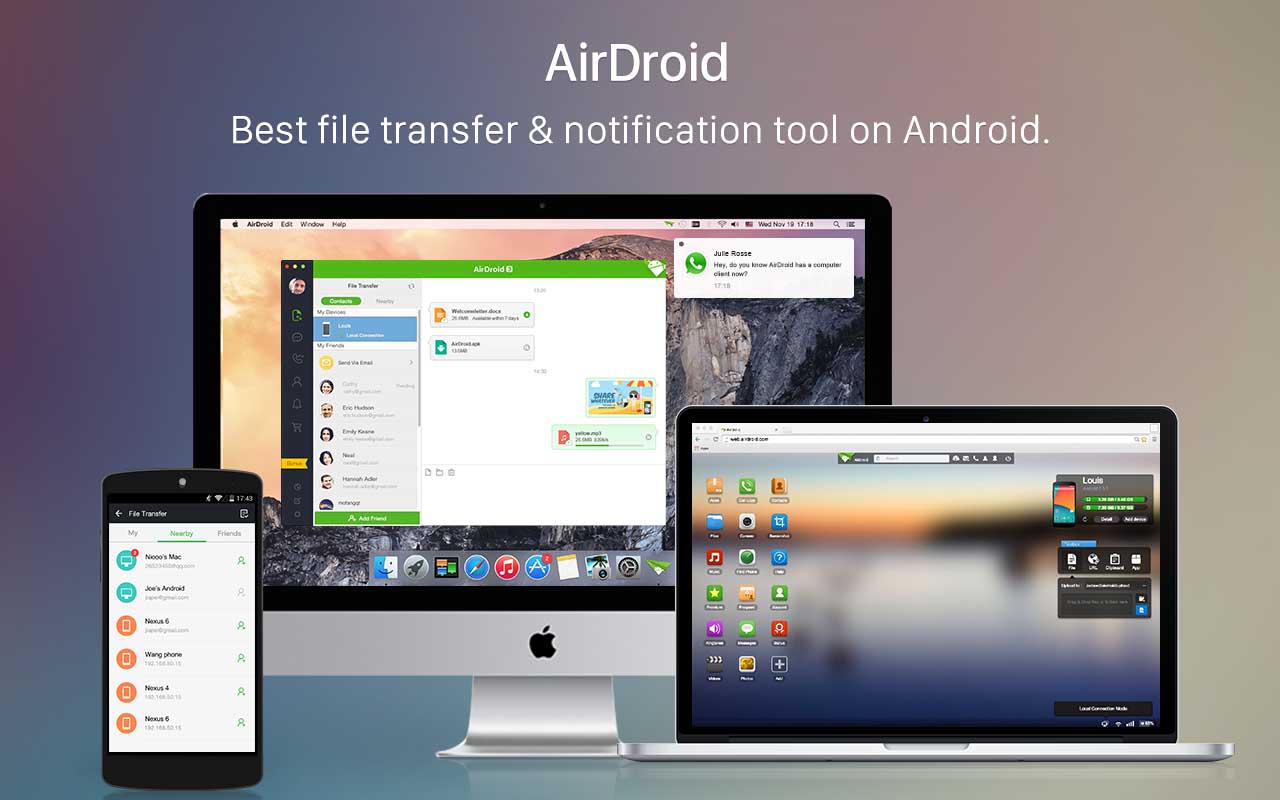 And now, Betty Chen, Chief Marketing Officer of AirDroid has written to Mobipicker telling that the staged roll-out of latest AirDroid update has been completed on Google Play Store. The latest version – Mobile 4.0.0.3, Mac/Win 3.3.5.3 – is now available for all users. This update, the CMO tells, improves the encryption mechanism as planned and fixes the issue regarding the recent concern over AirDroid’s security vulnerabilities.

Along with security improvements, the AirDroid team has upgraded the communication channels to https and improved the encryption method. Because of AirDroid’s cross-platform nature, it took the developers some time to design a customized solution and level up the security in all aspects. The team had introduced the restructuring coding system into AirDroid 4.0 and AirDroid 4.0.0.1 to ensure compatibility works fine across all platforms late in November. After a careful assessment, AirDroid has started to roll out this update partially beginning this month across clients to make sure smooth communication works perfectly. Now, AirDroid has revealed that it can finally release this update to fully fix the issue raised and ensure users are better protected.

Betty Chen has admitted that AirDroid only scratches the surface when it comes to security. With the rise in cyber attacks, it’s important that AirDroid keeps working on the existing project to improve security and protect the users better from future possible threats. The CMO has made it clear that it’s always AirDroid’s first priority to look ahead to the rigorousness of cyber security and to further refine AirDroid’s functionality for AirDroid users, bringing delight to their multi-screen lives. 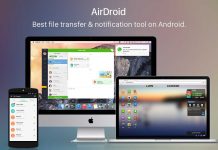