MobiPicker
Culture Anime Ai Mai Mi Anime Season 3 Release Date And News: New Visual...
Share on Facebook
Tweet on Twitter
Deal Alert: 49% Off on ExpressVPN
Touted as #1 VPN in the world, ExpressVPN is now offering 49% off & an additional 3-months of service on its annual plans.

Ai Mai Mi season 2 ended a few months ago and since then, fans have been eagerly waiting for the next season to arrive. Until today, fans didn’t know exactly when the next season of Ai Mai Mi will arrive. However, today, the studio behind the series revealed that the show will return next year.

The new visual features the girls of the manga club, who have no clothes on. Have a look at that visual for yourself below and get yourself hyped up for the next season. 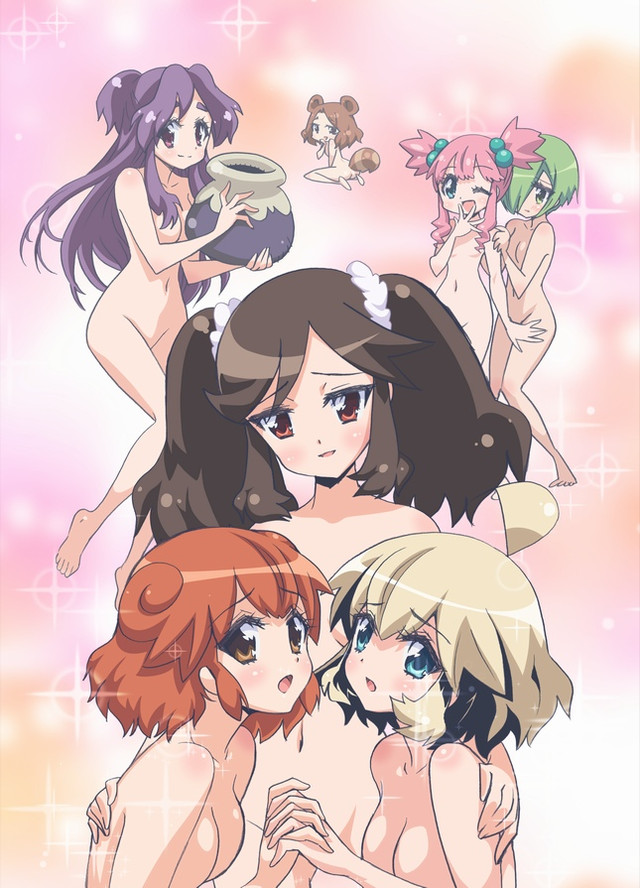 Currently, we only know that the show will be released in 2017. An exact release date along with production, cast and staff are yet to be revealed. Rumors are that Ai Mai Mi season 3 will release in the first quarter of 2017, maybe in January. For now, all we can do is wait and see what the creators have in mind for us.

Ai Mai Mi is a manga series written and illustrated by Choborau Nyopomi. The manga was later inspired to be adapted into an anime series by Studio Seven. The story revolves around the life of three girls, Mai, Mi, and Ai, who are members of the Manga Club. When not writing manga, the three of them fight aliens and do crazy stuff together. The previous two seasons were a big success, and the creator currently expects the next season to do better than them.

Let us know if you’re excited for Ai Mai Mi season 3 or not in the comments below.