For the first time, Google has announced a new Android One smartphone for Africa, dubbed Infinix HOT 2. Needless to say, that handset is priced in affordable segment, as the Android One initiative is focused on providing latest Android features in low priced smartphones. The smartphone has already been accessible in Nigeria, where people can purchase it for around $88 via various local retailers, in addition to on-line via Jumia (the biggest online e-tailer in Nigeria). In the long run, the handset may also be launched in Kenya, Egypt, Ghana, Morocco, and Ivory Coast. 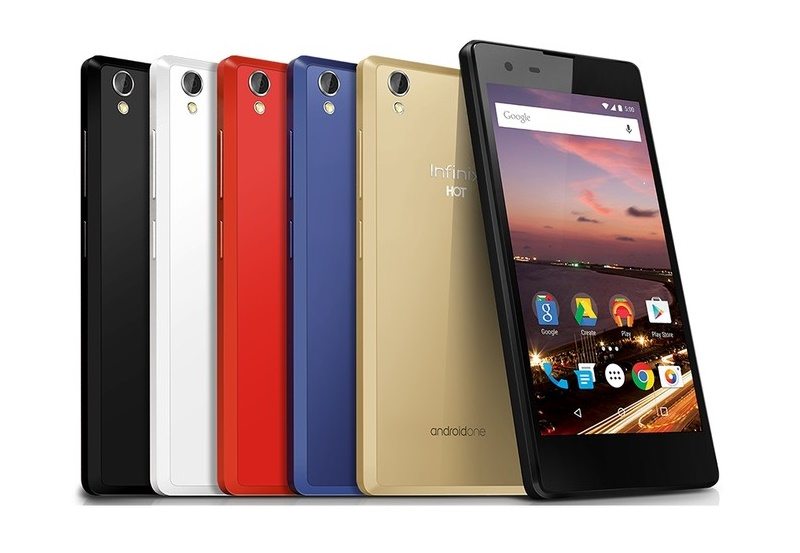 The Infinix HOT 2 is running stock Android 5.1.1 Lollipop out of box, and will be updated to Android 6.0 Marshmallow in near future. The smartphone comes in five different colours: white, red, blue, black, golden, and red and golden. The version that comes in golden colour has a 2 GB of RAM, while another four compromised with 1 gig. Other characteristics include a quad core 1.3 GHz MediaTek central processing unit, 8 MP back camera, 2 MP front-facing camera, dual-SIM support, and 16 GB of expandable internal memory. The phone is built around 5-inch screen with 720p resolution.

The Android One initiative has now completed almost one year, and gradually expanding to all over the world, where Infinix HOT 2 can be quoted as a good example. It would be quite interesting to see, which country will be next to meet the Android One.