MobiPicker
Android Applications ADW Launcher 2.0.1.4 APK Download Now Available for Android Smartphones and Tablets
Share on Facebook
Tweet on Twitter
Deal Alert: 49% Off on ExpressVPN
Touted as #1 VPN in the world, ExpressVPN is now offering 49% off & an additional 3-months of service on its annual plans.

ADW Launcher has received a new update after many years. Yes, that’s right, the app has been updated after a very long time. In case you don’t know, ADW Launcher APK is a home screen replacement for Android devices and is highly customizable. It is activated by pressing the home button of your device. 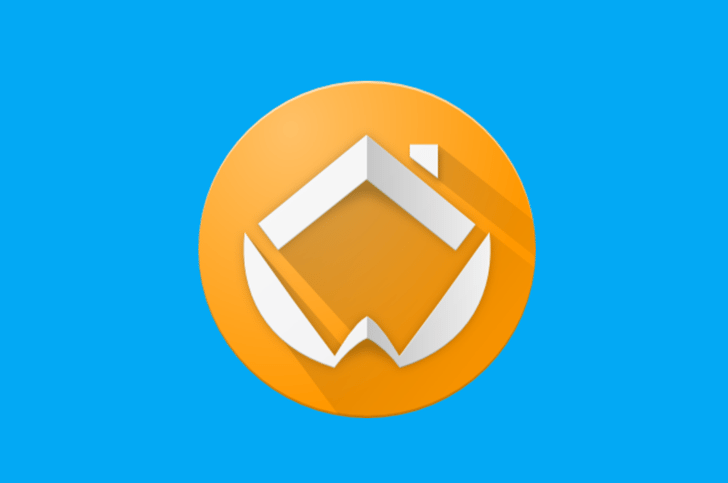 But why download ADW Launcher on Android? Well, it has got a lot of plus points. First of all, it supports all devices running Android 1.6 to Android 4.1 and may also support later versions. Then, almost each and every element of the launcher is customizable, and you can create your own personalized launcher by choosing various skins, themes, icons, folders, docks, etc.

With ADW Launcher APK download, you can make unlimited app groups to hide unwanted apps. You also get gesture controls for faster operation and shortcuts. There’s really a lot of things to talk about in the app. What’s great is that more features have been added to the launcher with the latest update that is ADW Launcher 2.0.1.4. This latest APK file weighs only 9.23 MB and works with Android 2.3+ devices. 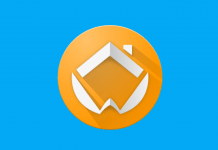