MobiPicker
News PC Adobe Flash Player Download (21.0.0.242), Not Updating to Latest Version Could Invite...
Share on Facebook
Tweet on Twitter
Deal Alert: 49% Off on ExpressVPN
Touted as #1 VPN in the world, ExpressVPN is now offering 49% off & an additional 3-months of service on its annual plans.

Adobe Flash Player exists on almost all the computers in this world, but users do not remember that it is important to download the latest Flash Player updates. Security researchers have discovered that not installing the latest patch released for the Flash Player could leave the computer vulnerable to hackers, Trojans, ransomware, etc. 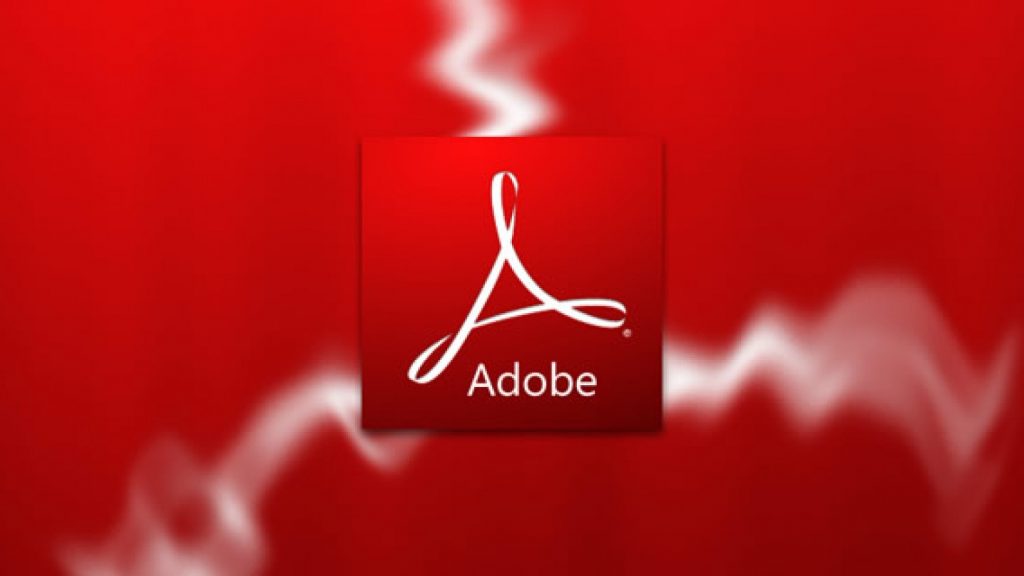 Hackers use zero-day vulnerability and Trojan malware to get into computers and steal personal information and credentials. Once into the device, the hackers can then steal your banking credentials. Spread through MS Office documents sent to the victim device through emails, the malware helps hacker hijack your bank accounts and steal your money remotely.

Update Flash Player as soon as possible to stay secured against vulnerabilities and hackers. 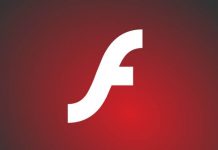 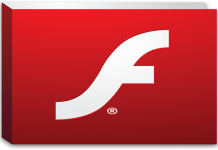