It has been several months now since Google Assistant was officially rolled out at Google I/O 2016 as a more personal voice assistant compared to its predecessor Google Now. The technology has been gradually made available across several platforms since its launch including the Pixel phones, Google Home, NVIDIA Shield TV (2017), and partially through Allo. 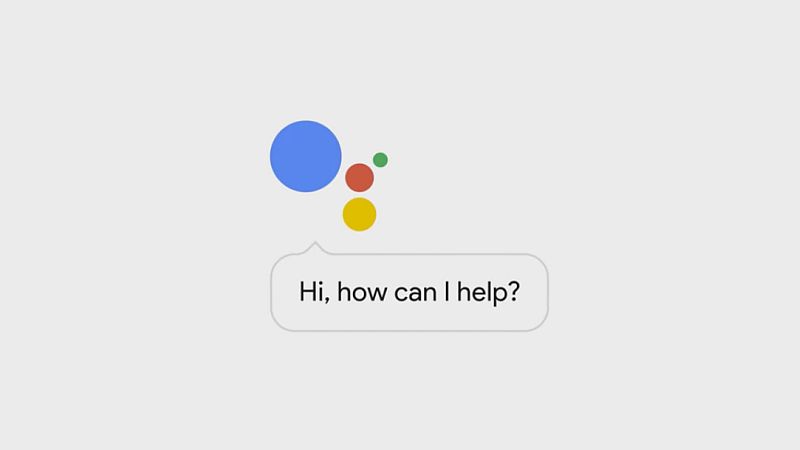 However, barring the Google Pixel and Pixel XL, Google Assistant is yet to be available for other handsets without a special build.prop tweak. Thankfully, that’s about to change with the folks over at the Open GApps team making it easier to enable Assistant.

For the uninitiated, Open GApps is a popular Google Apps package. Starting February 3, users will have the option to enable Google Assistant during the installation of Open GApps. This will definitely come handy for all those Android users with custom ROMs who were required to tweak the build.prop following every reboot.

Admittedly, build.prop tweaks are among the easiest modifications one can do — all one needed to do was add ro.opa.eligible_device=true at the end of the file (applicable to Android Nougat powered devices). But having said that, having this taken care of for us while still in recovery can undoubtedly come pretty handy.

Once the update is available, users will be prompted to enable the build.prop modification while accessing the AROMA installation environment. Because Google Assistant is yet to fully replace Google Now, the option has been made opt-in for users.

You can download the Open GApps packages from the official Open GApps website. Although, don’t forget that only the build made available on Feb 3 will have the option for Google Assistant.