In the post on the official Activision blog, Activision Blizzard announced that they will show their new and upcoming games, new Call Of Duty among others, with the help of their partners, such as Sony. It means that they will not have a booth, making them the second large publisher, after EA, which decided to go without show floor both at this year’s E3. 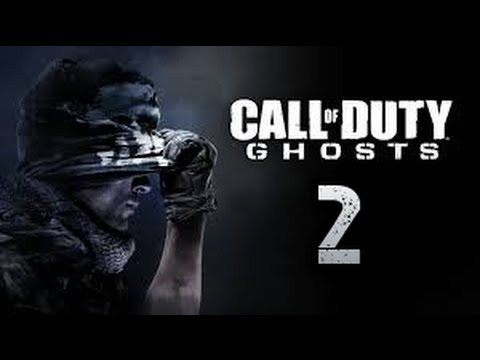 The blog statement reads: “In June, we’re going to be at E3 showcasing gameplay from Infinity Ward’s ambitious new game. We’re looking forward to sharing exciting new details about the next great Call of Duty game in partnership with our friends at PlayStation. We’re proud to be participating in this premier video game event, but won’t have an Activision booth on the show floor.”

EA earlier decided that it will have a briefing before the official start of E3, but at the same time, they won’t have a major presence, including having the show floor booth, during this year’s E3. Activision will probably show Ghosts 2, a new (but still not officially confirmed) entry in the long-running series, developed by Infinity Ward.