Acer in an event held in New York  unveiled a number of smartphones including the Liquid Zest Plus. The Zest Plus is being described as the enhanced version of the Acer Liquid Zest which was launched earlier at the MWC 2016.

Talking about the features of this phone, one thing that glued our attention to this device is its humongous 5,000mAh battery. And on the top of it, Liquid Zest Plus also boasts  fast charging . Other features include a 5.5-inch HD (720×1280 pixels) display, a 1.3GHz quad-core MediaTek (MT6735) SoC coupled with 2GB of RAM.

The Acer Liquid Zest Plus offers a decent camera experience with its 13 MP rear lens which comes with an LED flash and a new and interesting feature dubbed tri-focus. The camera also detects and corrects laser, contrast and phase detection. Front facing camera is a usual 5 MP lens. 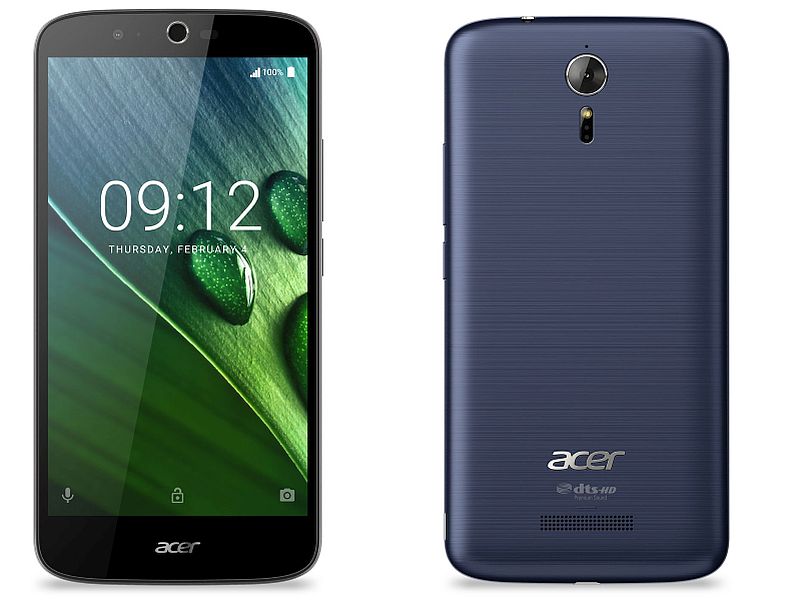 The Liquid Zest Plus runs Android 6.0 Marshmallow out-of-the-box and packs a decent 16GB of inbuilt storage. However, some other popular smartphones like Lenovo Vibe P1 Turbo, Asus ZenFone Max and Samsung Galaxy A9 Pro will be its frontline competitor as they have pretty much the same to offer. As of now, the Liquid Zest Plus is available only in the USA at a  price of $250 (approximately Rs. 16,650).

The event also saw the unveiling of Acer’s new Switch Alpha 12 liquid-cooled 2-in-1 notebook. It is based on company’s Acer LiquidLoop cooling technology for silent and reliable operation and has dropped the conventional fan cooling of the body.

Acer has also expanded its Predator gaming series and has made it compatible with VR-ready notebooks and desktops. This new plan covers devices running Windows 10. Other devices which were announced include additions to the F7 series large venue projectors with new interchangeable lenses. In Notebooks section, Acer announced new Aspire R 15 which it claimed to be the thinnest 15-inch 3600 convertible.

Another notebook, Acer Chromebook 14 for Work was also announced during the event which offers 6th Generation Intel Core processor and is claimed  by Acer to be the first notebook that comes with Corning Gorilla Glass protection. The device is claimed to be in compliance with the US Military Standard (MIL-STD 810G) testing and features an optional USB Type-C port. 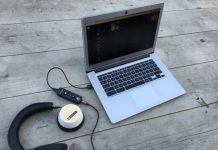