MobiPicker
News Acer Liquid M220 Windows Phone priced at €79
Share on Facebook
Tweet on Twitter
Deal Alert: 49% Off on ExpressVPN
Touted as #1 VPN in the world, ExpressVPN is now offering 49% off & an additional 3-months of service on its annual plans.

Acer announced an entry-level device at pre-MWC event in Barcelona, dubbed Liquid M220. The smartphone runs on Windows Phone 8.1 and priced at €79. 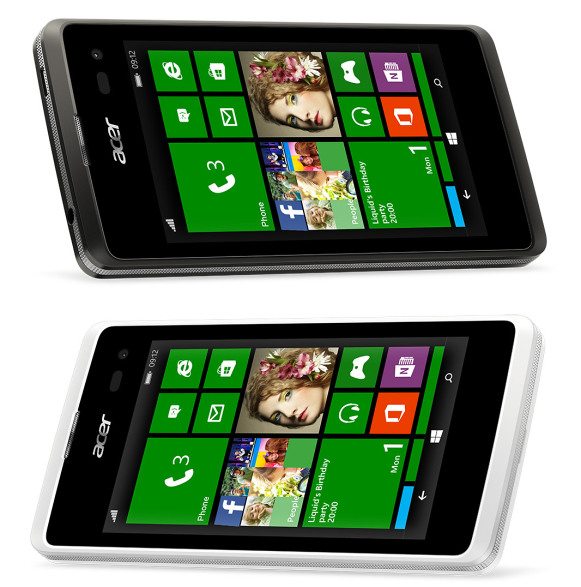 The smartphone packs a 4 inch WVGA display, and is powered by a 1.2GHz dual-core processor, paired with 512MB of RAM. It features 5MP rear snapper, 2MP front camera, and 1300 mAh battery.

The Liquid M220 comes with 4GB internal storage, expandable via microSD, and supports dual-SIM functionality. The phone runs Windows Phone 8.1, which will be upgraded to upcoming new Windows 10 later this year.

Acer Liquid M220 will be available in Mystic Black and White, in EMEA markets, starting this April.