Acer has launched Liquid X2 handset which comes with triple SIM support. The pricing and availability details are not yet confirmed. 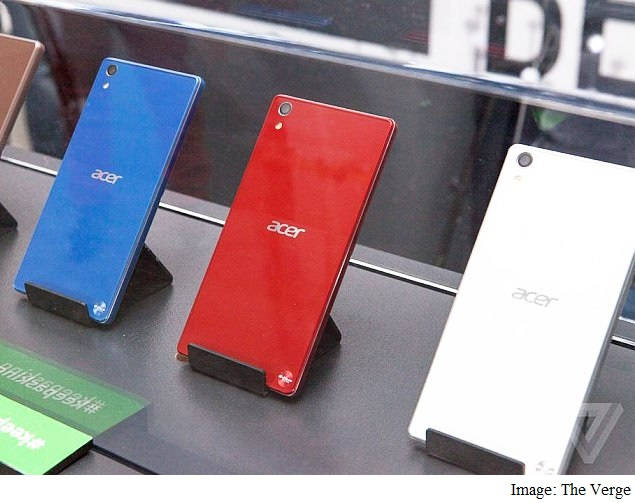 Acer Liquid X2 sports a 5.5-inch display with unknown resolution, and it is powered by an octa-core processor. The phone features a 13 megapixel camera with f/1.8 lens on both front and rear side.

The company has also showed the Quick Touch flip case with a vertical slot for the Liquid X2 which gives quick access to weather, music control, time and other useful features.

Launching the smartphone with tripl-SIM support and large 4,000 mAh battery, Acer said – the phone is made for the people who travels a lot. The company should reveal the full specs, features, price and availabity soon.