According to Roland Quandt, editor at German site WinFuture, up to four new Windows based smartphones are expected to be announced by Acer at IFA conference 2015, which set to happen in Berlin in September. 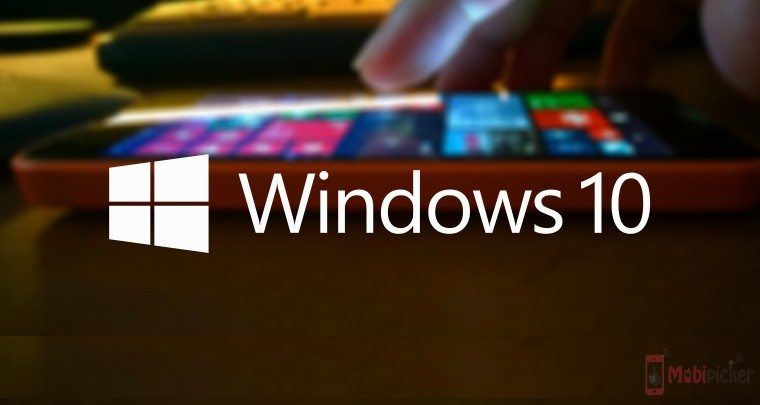 However, there is no information revealed about the devices specifications, but the same time it would not be wrong to presume they’ll be powered by the Washington-based firm’s forthcoming Windows 10 for Mobile operating system.

Speaking on the availability of Windows 10 for Mobile, Anthony Doherty, a Microsoft executive – who works as Windows and Surface Business Group Lead in South Africa – recently shown that the operating system is likely to unveil during the November this year.