Ace Attorney 6 is coming out soon! Or so we think. Apparently the specific details of when the game will be coming out in Japan will be revealed via special broadcast. 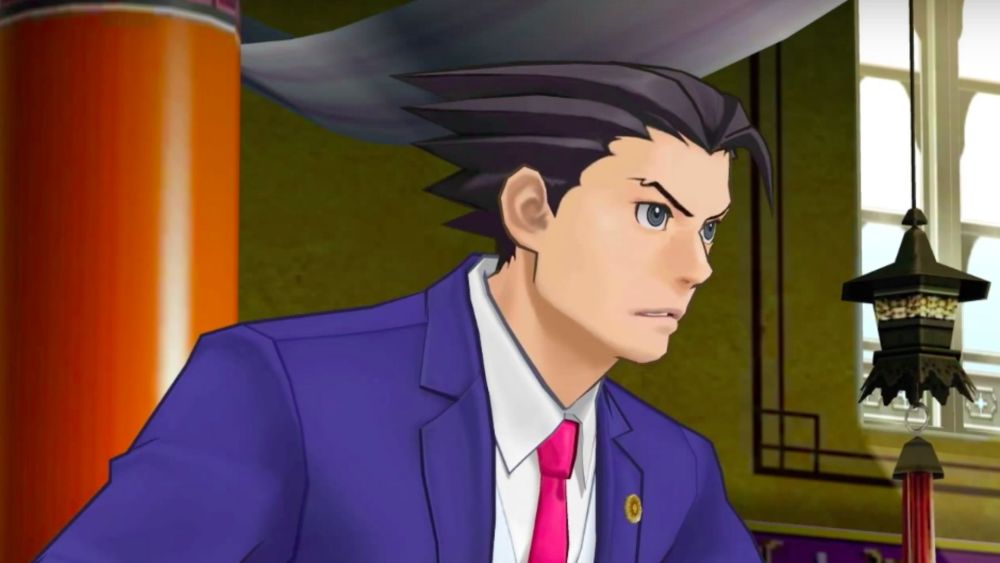 According to Gematsu, the special broadcast will be on March 6, and will start at 1 pm Japan time (4 am GMT, 11 pm EST, 8 pm PST). The broadcast will go on for two hours and feature the announcement of “that character”. This makes us wonder if Capcom is talking about a returning character for the series.

The broadcast will be live on Capcom’s channel over at AmebaFresh, and will obviously be in Japanese.

A Western release for Ace Attorney 6 is also planned, however, no details about it have been announced so far. While it is unlikely that the Western release date will also be announced in the broadcast, we can probably look forward to an announcement soon.

Ace Attorney 6 will feature two narratives: one following Phoenix Wright as he ventures into the mystical land of Kurain, and the other following Apollo Justice in Japan.

Ace Attorney 6 will be released exclusively for the Nintendo 3DS.