MobiPicker
News A Paperclip Can Open Fingerprint-Protected Handgun Safe
Share on Facebook
Tweet on Twitter
Deal Alert: 49% Off on ExpressVPN
Touted as #1 VPN in the world, ExpressVPN is now offering 49% off & an additional 3-months of service on its annual plans.

Handgun safes are becoming pretty popular in the US since more people are buying firearms nowadays. They help in keeping the firearms away from children and people not authorized to use them. But, a recent report has put them in a jiffy. 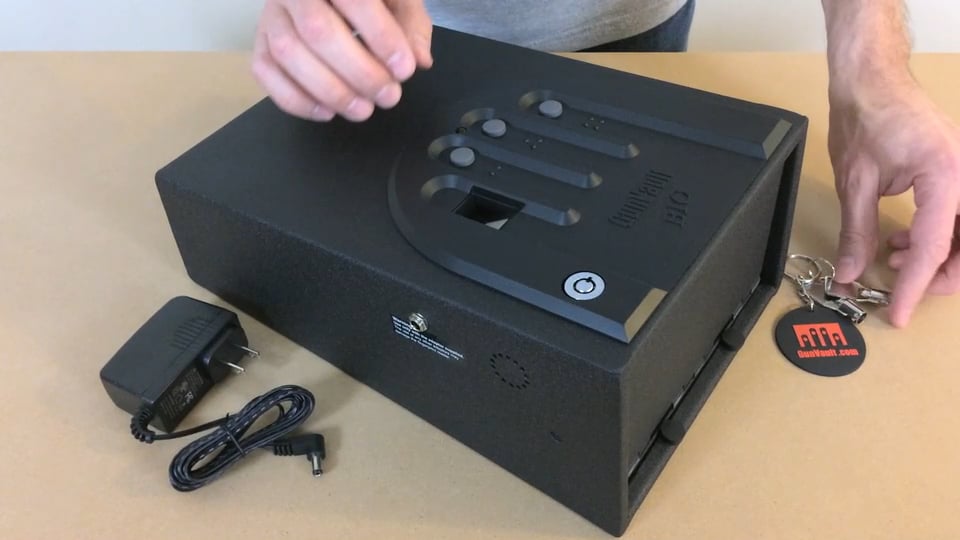 Now as we all know biometrics system require electricity power to work, and in case battery dies or some other electric failure happens, a secondary key-based lock system is also present.

While the secondary fall system is a requirement in itself, it poses a new design flaw of allowing anyone to open the safe via inserting a wire in the holes and moving it for releasing mechanism to happen.

This is what the tester from HangunSafeResearch had to say “Now I’ve done no damage to the electronics in here, no damage to the mechanical components of the locking mechanism, the fingerprint reader still works, the door still opens and closes, and if I take my paperclip with me I leave no indication to as how I gained access”

GunVault wasn’t available for comment but we believe the theory is mostly correct since wires are the next option when we lose keys to our house or a car. 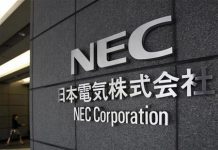 NEC Develops Ear-based Secure Login System, To be Available by 2018