T-Mobile has released a list of Samsung smartphones that are going to be updated to the latest operating system. The American carrier has provided no additional information regarding the official release date of this update, but looking at the history of these carriers, they sure take their sweet time releasing the software updates.

There was no question that Galaxy Note 7 is going to be the recipient of Android Nougat 7.0. However, it’s quite disappointing to see that neither Galaxy S5, nor Galaxy Note 4 are going to be updated to the latest OS, at least according to the report detailed by T-Mobile. Perhaps T-Mobile gains a conscious and releases the respective updates for these two Android smartphones, because not long ago, they were the flagship products belonging to Samsung. 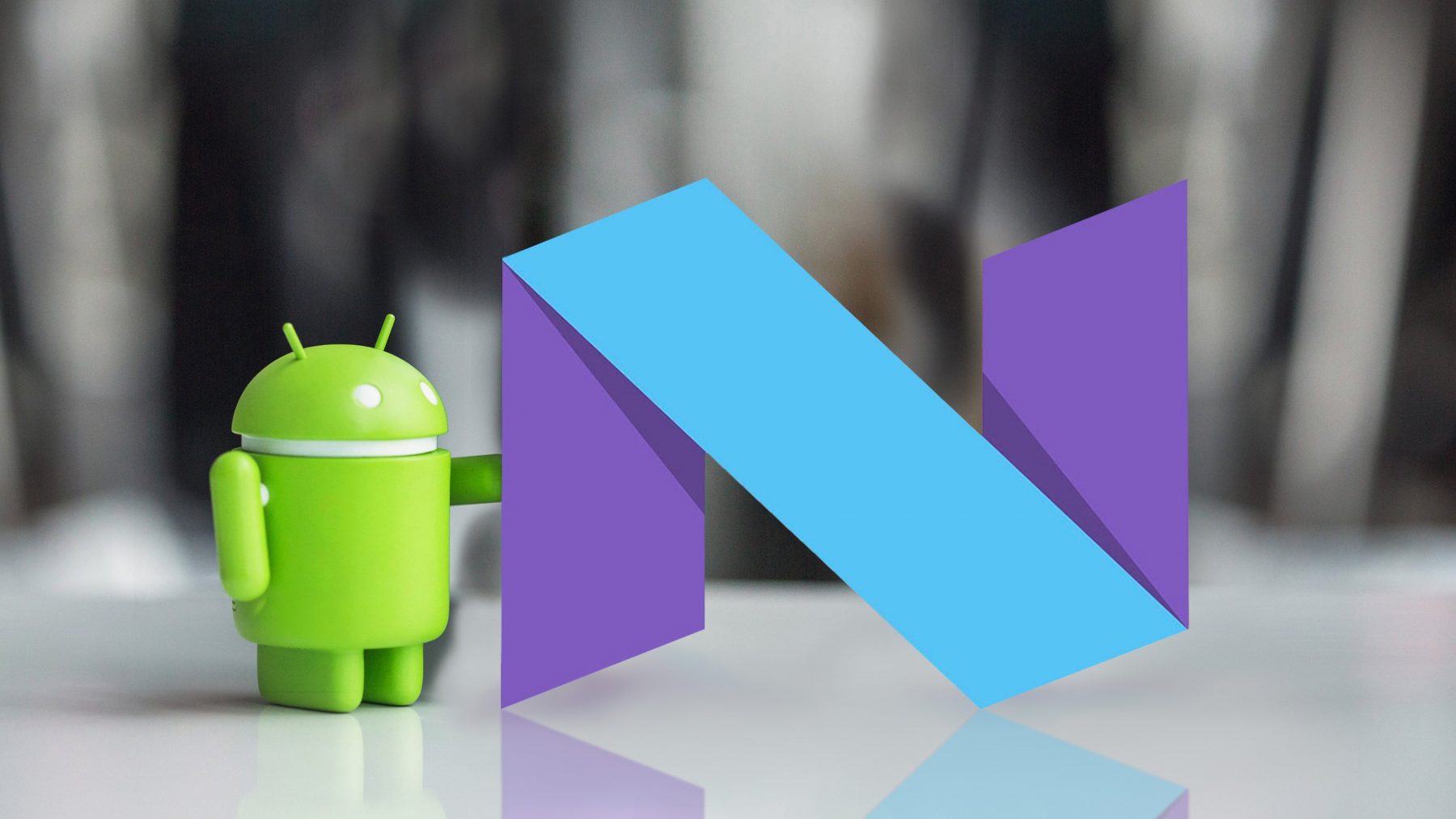 What troubles us is after you’re done paying a huge sum to purchase a flagship smartphone and to be cut off from the updates table is heart wrenching. Be aware that Android is one of the most vulnerable mobile operating systems out there thanks to an abundant number of phones running it, which obviously opens it up to more attacks and submission of malware.

T-Mobile should speed up the time it takes to release these software updates, but once again we’re left without an official release date from the carrier. Let us pray that it does not take the company till 2017 to release those updates, since customers are quick to move on to another smartphone. Currently, Samsung Galaxy Note 7 is the company’s flagship smartphone, so there’s no question that the device is going to receive the update first.