According to a Malaysian tech site Lowyat, the Korean company has announced that the 64GB model of Samsung Galaxy S6 Edge will be available in Malaysia starting mid-May. The handset will cost RM3,599 ($1,001) and will be accessible in Gold Platinum, Black Sapphire, and White Pearl color choices. 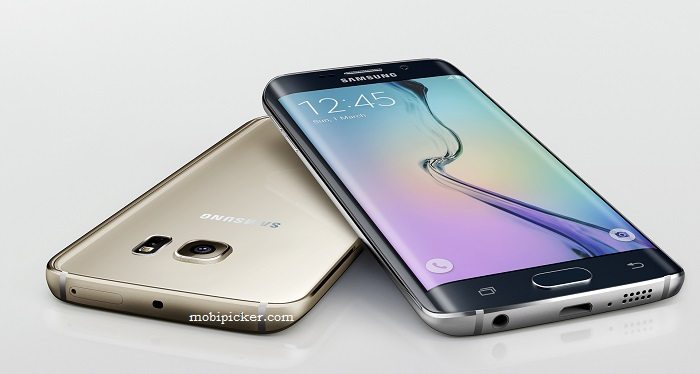 The 32GB S6 edge was launched a couple of weeks ago and the company didn’t answer on asking if the higher storage version will roll-out in Malaysia. Now the Samsung has answered the query by announcing the 64GB version officially for the country.

The 64GB Galaxy S6 Edge will be available at authorized Samsung dealers in addition to all Samsung Experience Stores.