Finally, Fujifilm has officially announced its new medium format mirrorless camera, called the GFX 50S. This is the first camera in the new GFX line. The Fujifilm GFX 50S is a 51.4-megapixel medium format mirrorless camera. The new camera has been rumored since June. Fujifilm claims that ‘the new camera will deliver unmatched and exceptional image quality’. The new Fujifilm GFX system will be available in early 2017. The exact date and the pricing have not been revealed as yet. 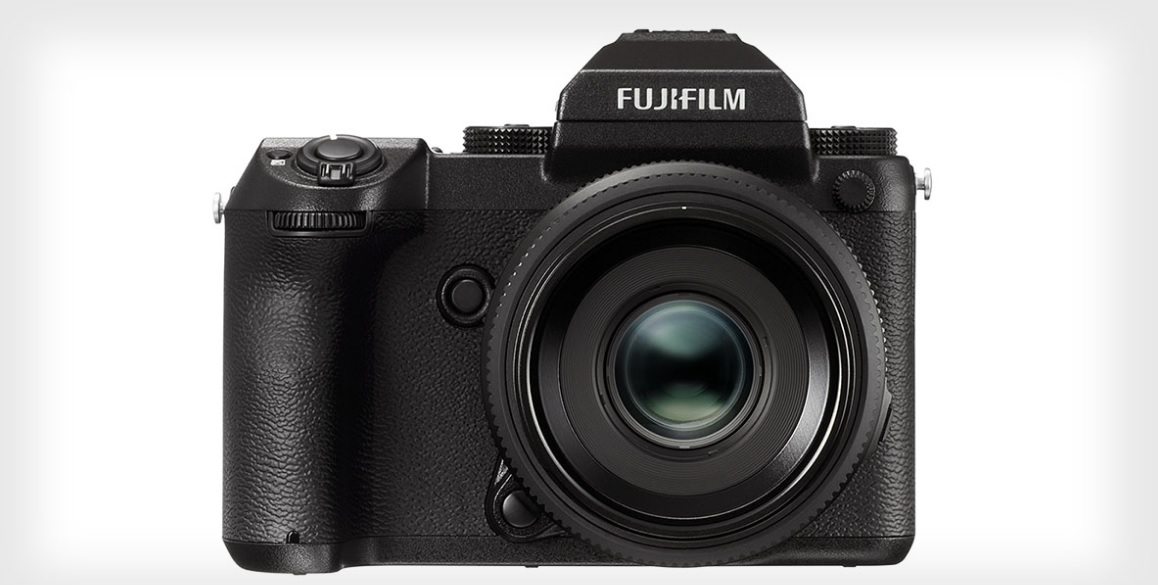 Apart from 51.4-megapixel medium format sensor, the Fujifilm GFX 50S comes with Fuji’s X-Processor Pro that is known for its color and tone reproduction abilities. The GFX 50S is more compact and lighter, compared to traditional medium format cameras. It sports an ergonomic design and comes with a wide range of physical buttons and dials. There isn’t a built-in viewfinder on the camera, instead, it comes with a detachable electronic viewfinder. This makes the new camera even lighter and more portable. An optional adapter can be added to use the EVF at any angle, while a Vertical Battery Grip attachment can help you shoot in portrait orientation. 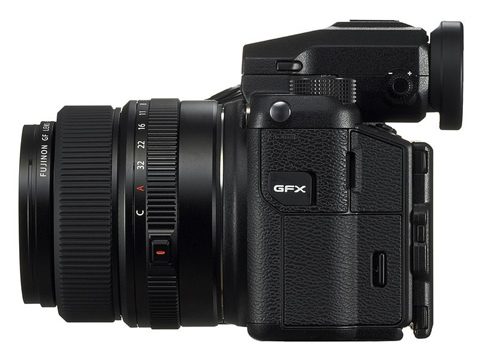 The new Fujifilm G format sensor measures 43.8 x 32.9mm and offers 51.4MP in resolution. It can be adapted to various aspect ratios. While 4:3 is the default, you can also choose between 3:2, 1:1, 4:5, 6:7, and 6:17 aspect ratios. The additional aspect ratios were available in traditional large and medium format cameras.

The GFX 50S will work with a new line-up of Fujinon GF lenses that are specifically designed for the new G mount. The G Mount has been designed to have a short flange back distance of 26.7mm. This is done to minimize the back focus distance, prevent vignetting and achieve edge-to-edge sharpness. Initially, Fuji is coming up with 6 lenses for the system – a 63mm f/2.8 (35mm equivalent to 50mm), 32-64mm f/4 (25-51mm equiv.), 120mm f/4 (95mm equiv.), 110mm f/2 (87mm equiv.), 23mm f/4 (18mm equiv.), and 45mm f/2.8 (35mm equiv.). The new lenses feature an aperture ring and a C (Command) Position on the ring to adjust aperture with the Command Dial of the camera. They are also dust and weather resistance. All of the new lenses will be introduced sequentially in early 2017.

The new announcement comes after the launch Hasselblad’s expensive X1D. Fujifilm has been rumored to launch an affordable digital medium format option since June. The Hasselblad X1D is priced at whopping $9,000. Hasselblad became the first to announce a medium format mirrorless camera, called the X1D-50c.