The iconic 1968 Ford Mustang used in the filming of Steve Mcqueen movie “Bullitt” has been recovered from a Mexican junkyard. 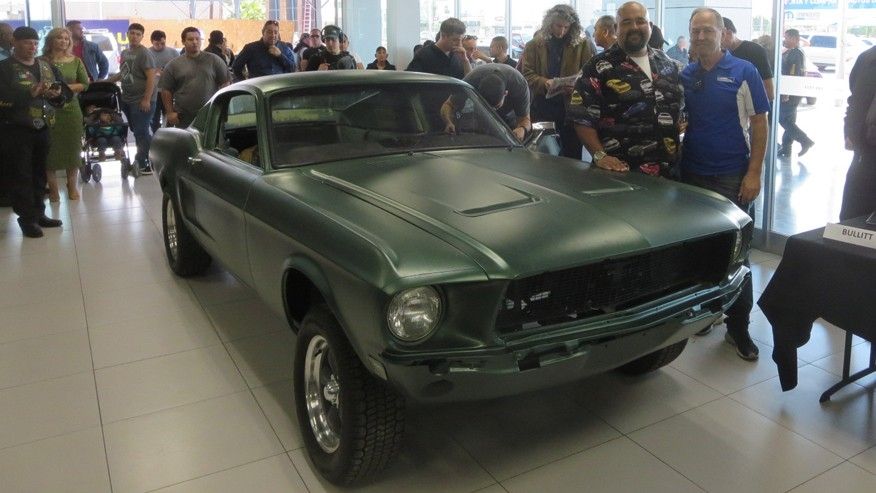 The car was recovered in rotten condition from a junkyard in Baja California Sur about a year ago. Mcqueen thought the car was scrapped soon after filming the movie, but apparently, the iconic Highland Green lived long enough before actually ending up in a dump.

Hugo Sanchez, the who found the wreck, had his own plans for the classic mustang. He wanted to turn the car to resemble another classic movie Mustang: “Eleanor” from Gone in 60 Seconds. However, his tactics changed soon after running the vehicle identification numbers on the car and learning about its amazing history.

Even Marti Auto Works, which produces replacement data tags and parts for classic Ford vehicles, assured the VIN plate and dates stamped son the reincarnated Mustang were original. Even, some modifications made on the car to withstand McQueen stunts have been preserved. These included strut tower reinforcements and trunk holes meant for auxiliary power cables.

Garcia and Sanchez already started restoring the car, which now wears a fresh coat of green paint and a replica license plate from “Bullitt”. It has been shipped to California where full restoration work will be undertaken with inputs from Ford experts.

The co-owners of the Mcqueen driven Mustang are already getting phenomenal offers, but they’re in no mood to sell it off. However, if the auction ever happens, we suspect it might come around next year, marking the 50th anniversary of the film’s debut. 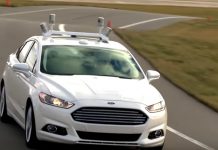 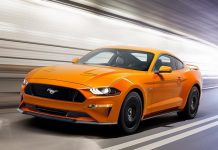