Google has a reputation for excellence no wonder it is aiming to further penetrate in key emerging markets especially in India whose ever growing mass population is been targeted by giant companies. Google is extremely mulling over revamping its Android One initiative that seeks to rev up demand for low-priced smartphones among the Indian popolation. 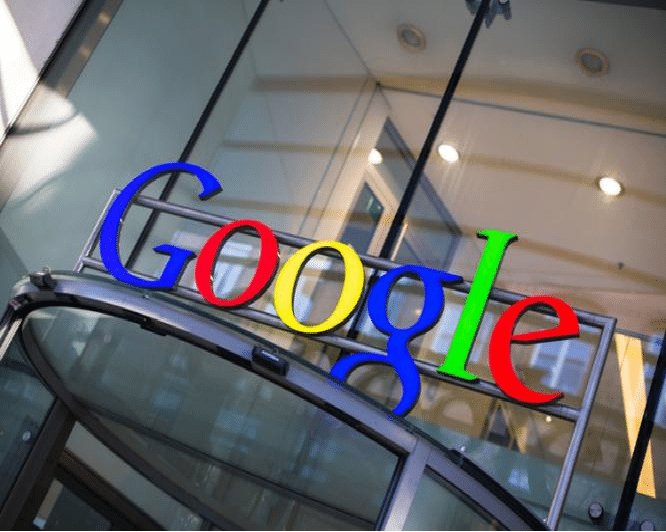 We can reveal that the company is going to unveil a new plan for Android One in the next few weeks. Though there are a few details available as yet, the report by the Financial Times, quotes Mr Rajan Anandan, Google’s managing director in Southeast Asia, as saying, that the company is aiming to hit the “sweet & yammy spot” of a $50 smartphones.

According to the report, which is a reliable source, Google is also creating new apps and services specifically for the highly populated Indian market. This very much hints at the company’s efforts and commitments to make its products even more friendly in areas with low-bandwidth Internet access. Observers have noted that Google is doing everything possible to ensure that the ‘capture’ in Indian market is the hope of making huge profits.

After recently launching a couple of Android One smartphones with Spice, Karbonn, and Micromax, the company recently launched a new Android One phone in collabration with Lava. This was Priced at a $177.98, however, the Android One-based Lava Pixel V1 didn’t seem to be in line with the original idea of the Android One initiative that attempts to get a firm hold on the low-cost segment of the emerging smartphone market in India, whose mass population is it’s number 1 target.

With this Android One, Google clearly aims to improve the quality of hardware and software by giving handset makers a frame of reference.

As of now, many affordable smartphones in India already offer customised versions of the Android operating system. In case of Android One, the eventual software upgrades on the Android One phones would come directly from Google.

This would surely give Google better control of the operating system and ensure users get a consistent service for their money.
It is not a secret anymore that India is a very attractive market for companies that make low-cost smartphones because more people are now able to afford a smartphone, often for the first time.