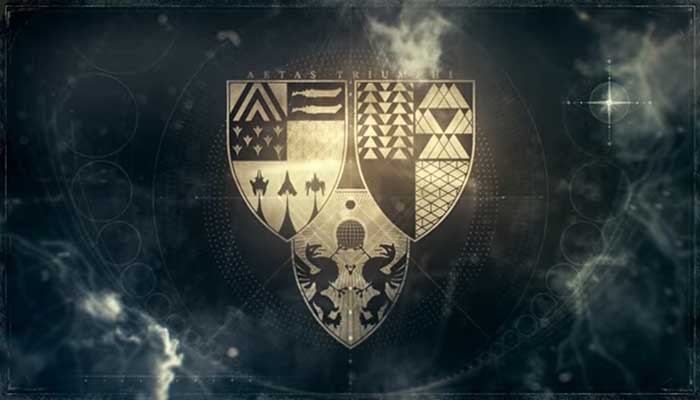 One thing that Destiny has to work on is the Rewarding system of the game. Remember players enjoyed celebrating at the Moment of Triumph events? They were all little checklists to complete that offered a chance to say that you have completed all the challenges. That was actually a token of appreciation to self. But unfortunately, the rewards were not so amazing at all. If you look back and remember, players used to have emblems that were the tokens to show off. Upon completion an event and earning an emblem, people used to say, “Hey that’s neat”. In the 2nd year, there was an emblem too but it was all the same as the year one emblem.

As chances are of this all being the final send off for Destiny, before the upcoming sequel of the game. So, the prize at the end of the game must be something really nice. It would be sweet if something like an advantage over the enemies in the next installment is given to the Destiny players. This will make a hell of a difference.