Better Call Saul season 2 ended back in April 2016 and since then, fans have been eagerly waiting for the next season to arrive. The third season of the show is currently scheduled to arrive in the second week of April, and it is said to be an amazing one. For now, while you wait for the next season to arrive, have a look at the 5 things we know about Better Call Saul season 3 so far, and get yourself hyped up for it.

AMC sometime ago revealed the official synopsis for Better Call Saul season 3. According to them, the next season will focus on the twists and turns of Jimmy McGill while he is on his way to becoming the good old Saul Goodman from Breaking Bad. Along with this, the next season is also going to link itself with Breaking Bad, which means that we may see cameos of some characters from its sequel. Here’s what the official synopsis of Breaking Bad season 3 state. We’ll just share a small portion of the synopsis, and the full-length synopsis can be seen here.

“The new season follows the twists and turns of Jimmy McGill’s (Bob Odenkirk) devolution toward ‘Breaking Bad’s’ Saul Goodman — Albuquerque’s most notorious criminal lawyer. Six years before he meets Walter White, Jimmy is a more or less law-abiding, small-time attorney hustling to champion his underdog clients, build his practice and somehow make a name for himself.”

In Better Call Saul season 3, fans are going to see a familiar face from Breaking Bad, Gus Fring. That’s right, the character played by Giancarlo Esposito is going to make a return in the next season of Better Call Saul. In fact, he is currently said to play an important role in the series. At first, the latter appeared in various Better Call Saul season 3 promotion clips and was later featured in his very own clip, which introduced his character. At the end of January 2017, the actor even posted a picture on twitter in which he was holding a box of Los Pollos Hermanos chicken, a product of his restaurant, which later becomes his base of drug operations

3. Gus Fring To Have A Different Personality In Better Call Saul Season 3 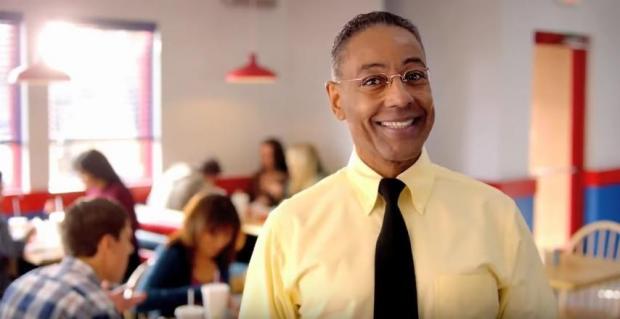 Esposito further stated that fans will also get to see how the relationship between Gus and Mike is formed, and how Mike becomes an important part of his operation. So fans can definitely expect to see some exciting new surprises in the season 3.

4. Jesse Pinkman To Have A Cameo

One thing which will definitely catch the attention of Breaking Bad fans is that the deuteragonist of the series, Jesse Pinkman is currently expected to have a cameo in Better Call Saul season 3. 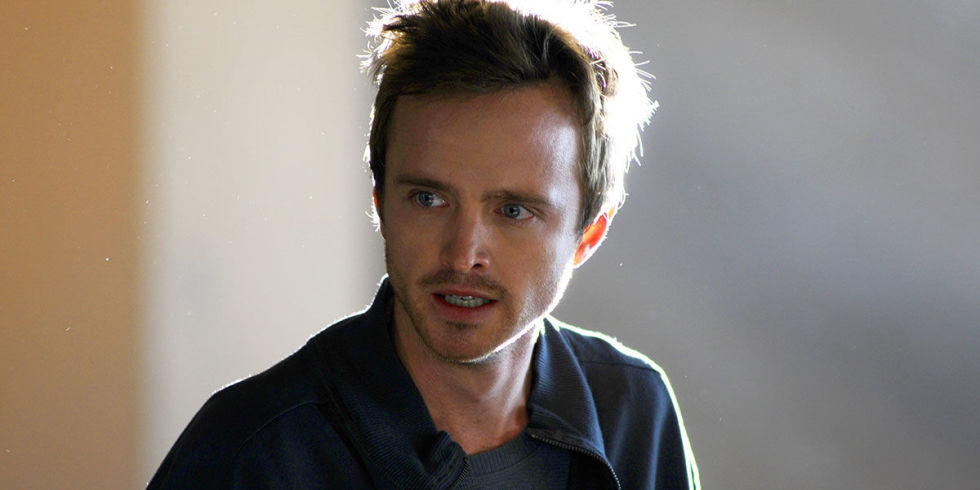 In January 2017, the actor who played the role of Jesse Pinkman in Breaking Bad, Aaron Paul appeared on Ellen. There, he was asked by Ellen DeGeneres that if he is going to appear in the prequel or not, to which he replied by saying “Maybe I already shot it. We just — or they just — wrapped the last season … I would love to be on.” This kind of confirms that he will appear in the next season of Better Call Saul season 3. However, we currently don’t know how he is going to be in the prequel. That is a question AMC hasn’t responded to, and fans will have its answer once Jesse appears in Better Call Saul season 3.

Recently, Stan, the streaming company which streams the show in Australia, released a new teaser trailer for season 3. The trailer featured Saul Goodman sitting in jail. His bodyguard, Huell Babineaux and his secretary, Patrick Kuby were seen sitting beside him. This indicates that the trio will share the same cell in prison. The trailer also revealed the official air date of Better Call Saul season 3 in Australia, which is April 11, 2017.

Better Call Saul season 3 is currently scheduled to release on April 10, 2017, in the US, and on April 11, 2017, in Australia. The season will focus on what challenges Jimmy McGill will face while he is on his way to becoming Saul Goodman.