Halloween is just a couple days away, and what’s better (well, except making a perfect Halloween costume) than spending the day with some scary games that will make you jump out of your chair? Let’s see which games are the best Halloween choices. 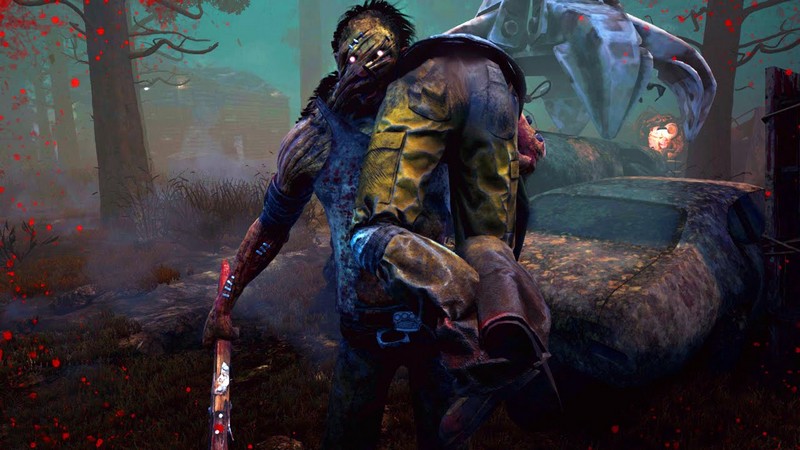 Dead By Daylight is a multiplayer survival game where one vicious killer must eliminate four survivors. Playing as one of the survivors will make you scared as hell while trying to escape from the murderous psychopath. Playing as the killer will take all of your creativity as you plan a perfect kill. The game is a PC exclusive and can be bought on Steam. Dead by Daylight is made in Unreal 4 Engine featuring superb graphics and procedurally generated maps. 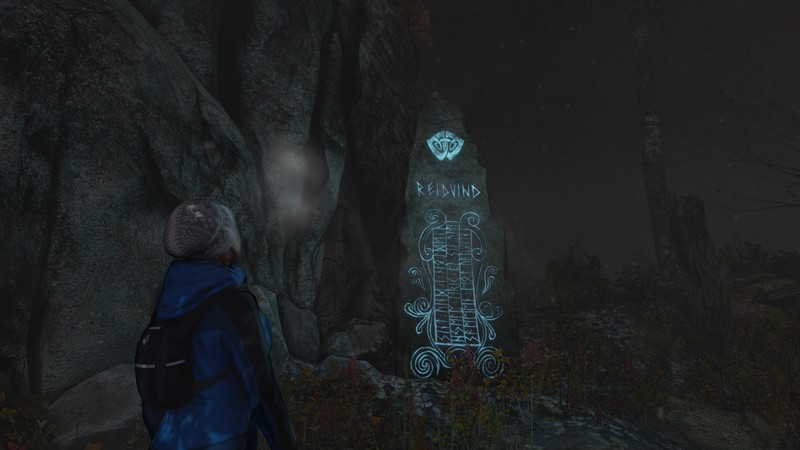 Through the Woods is a survival horror adventure taking place in a Norwegian forest. The background setting is heavily influenced by Norse mythology; the story follows a mother trying to find her son who got lost in the dark northern forest. The game revolves around the darkness, the main feature of the forest, making a psychological horror setting where your only goal is finding your lost son while trying to survive all fears residing both in the forest and inside you. The game launched yesterday and can be downloaded from Steam. 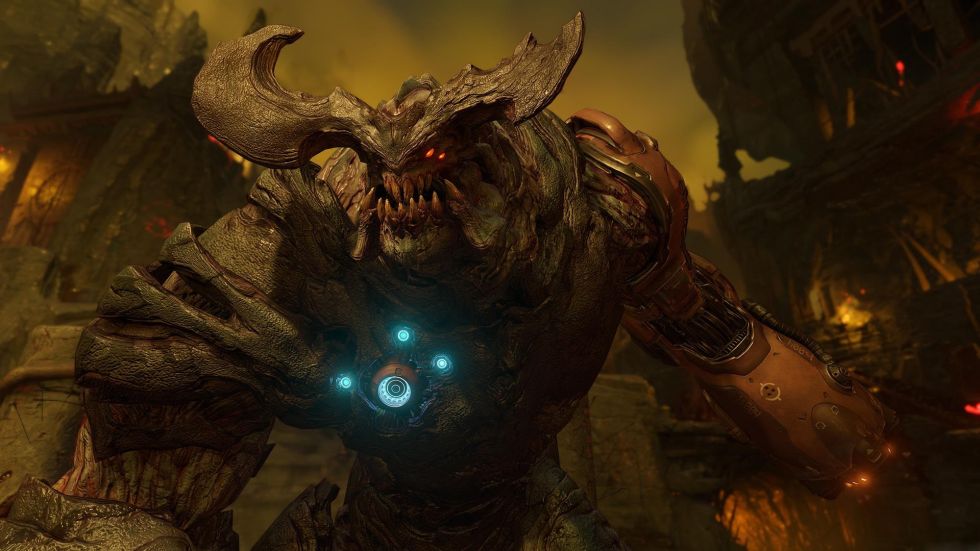 The latest Doom puts you in the boots of a badass marine trying to mass murder every demon present on the surface of Mars. The game is a superb old-school FPS relying more on the action than on scary elements. Nevertheless, Doom is one must-have game for Halloween season. Great visuals, ultra-fast action, tons of demons to slay, and a lengthy single player campaign will glue you to the chair for at least couple of days. Doom is available for PC, Xbox One, and PS4. Get it for PC on Steam.

Until Dawn: Rush of Blood 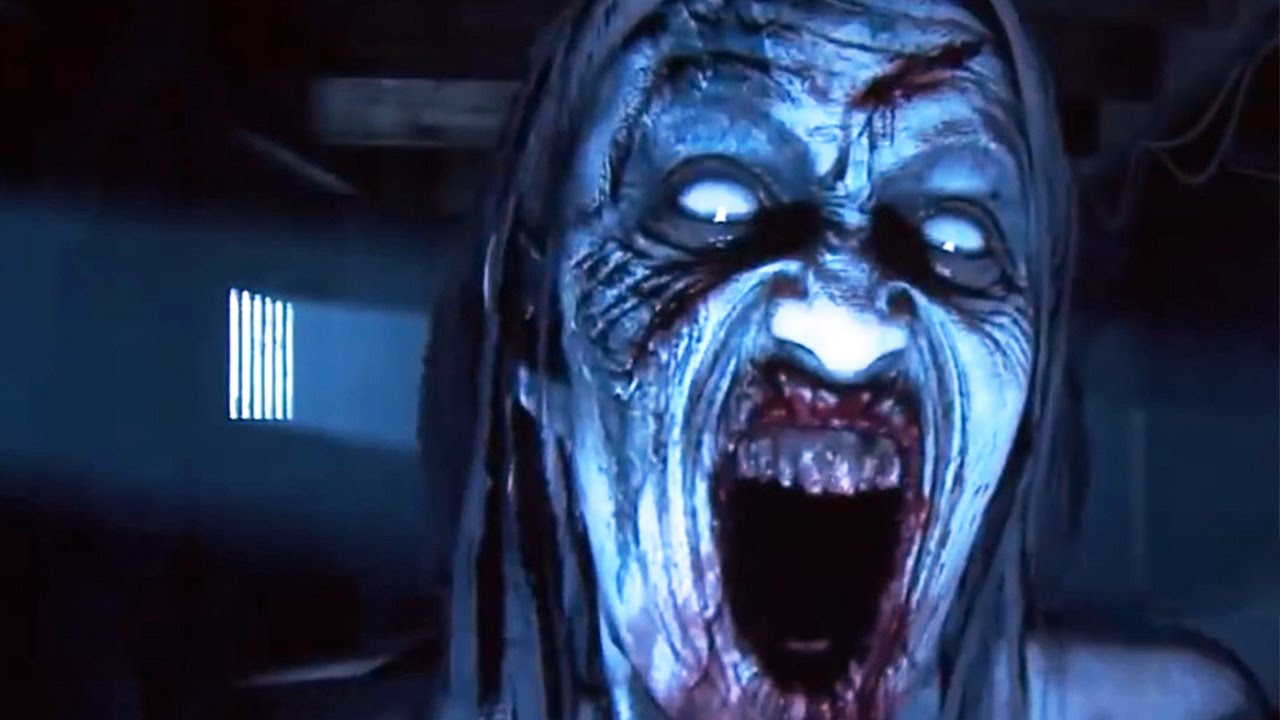 Until Dawn is one great survival horror game in which you must survive the night while running and hiding from a murderous madman. Until Dawn: Rush of Blood is a rail first person shooter exclusively available for PlayStation VR. Survive through seven levels filled with jump scares; the game is coated in superb visuals and features a great sound design.

The Evil Within is a classic survival horror taking place in an asylum as well as in twisted hallucinations of the main protagonist. The enemies are pretty morbidly designed, there are many interesting weapons to choose from, and the game is pretty scary. The graphics are solid, and the sound is excellently done. The game is a mix between Silent Hill and early Resident Evil games featuring dark creatures, lots of dark places and a solid story. The Evil Within is available for PC, Xbox One, and PS4.

There are some other notable Halloween titles like SOMA, Layers of Fear, The Forest, and Killing Floor 2, all of which are perfect for Halloween.