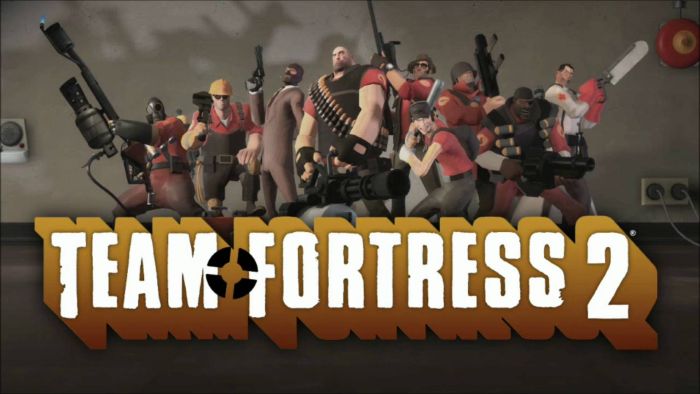 And here we have it: the grandaddy of them all, and the one game most likely to have inspired the development of Overwatch. To say that Overwatch takes from Team Fortress 2 is to state the obvious. If you want an experience closest to Overwatch without playing Overwatch itself, this masterpiece is where you need to look.

Team Fortress 2 features 9 classes to choose from, divided into offence, defence and support. That doesn’t sound like a lot until you factor in that thanks to the game’s loot drop system (and in-game shop), you can outfit the classes with a number of weapons that drastically change their play style. In Overwatch, you have two snipers: Widowmaker and Hanzo. In Team Fortress 2, you can emulate both by outfitting your Sniper with either a sniper rifle or a bow. You have a combination of Reinhardt and Bastion in Heavy, a Tracer in Scout, a Mercy in Medic, Symmetra and Torbjörn in Engineer, something of a Mei in Pyro and so on.

Even the gameplay involves the same game types as Overwatch: you push a cart in Payload, fight over a single point in King of the Hill and capture points in Control Point. Much like Overwatch, you can change up your class mid-game, and each class has its strengths and weaknesses, making it important to know how your class falls in with the rest of the team. The similarities don’t even stop there: the game has extensive lore and a tone that feels a lot like that of Overwatch. Only, if Overwatch was set in the 1960s and a lot, lot more humorous.

Best of all, the core game is completely free-to-play, so you have nothing to lose, really. Even the system requirements are fairly lax, considering the game’s age. Get it on Steam here.