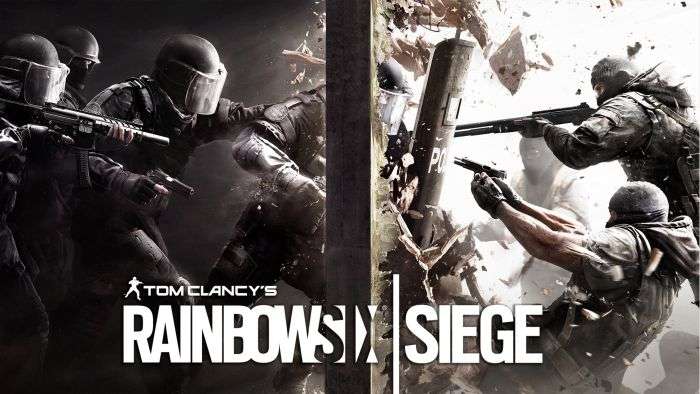 Although Overwatch may not qualify as a “tactical shooter”, it certainly is a game that requires a strong grasp of tactics, i.e. your role in the team and how you play around it. Tom Clancy’s Rainbow Six Siege by Ubisoft is a tactical shooter that’s all about having one life to live (no respawns), and making it count. Working with your team is absolutely essential to victory, which is not unlike Overwatch. Try to be a hero, and you’ll end up dead on the floor. It’s brutal, but then perhaps something a little extra brutal would be perfect to train on before you get your hands on Overwatch.

What really earns the game a spot on this list though, is that Rainbow operators in the game are essentially “heroes” in their own right – they come with their own personalities, appearance, perks, bombs, gadgets and each one plays differently than the other. Unlike Overwatch, however, you cannot change your operator once you’ve chosen them for a match, so you’d better make it count.