If you’re like me, you’ve probably played Overwatch during either the closed or open betas of the game, and then spent the rest of your time listening to the “Play of the Game” section of the game’s soundtrack over and over. No reason to be embarrassed – it’s really that good. And if you played it during the open beta, you’ve probably already got the game pre-purchased, or are planning to buy it soon after it releases on the 24th. So what can you do to spend your time in the one and a half week we have before us? Here’s what. 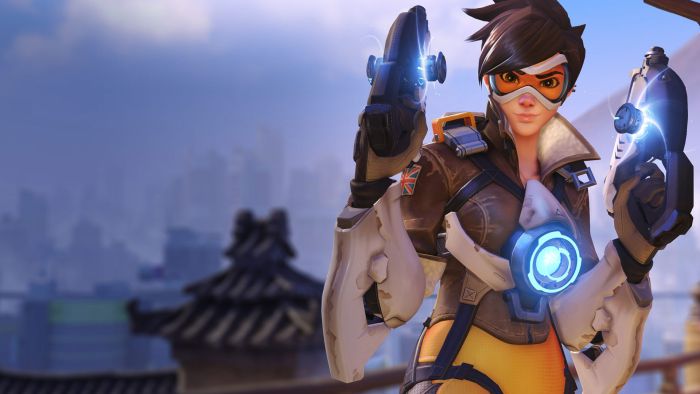 Battleborn by Gearbox Software is our newest entry on the list, having released only last week, on the 3rd. A description of the game should ring many bells for you as a fan of Overwatch: it is a “hero shooter” blending elements of MOBAs with first-person shooters in which the heroes get progressively more powerful over the course of a match.

Battleborn features 25 playable heroes on release, complete with similarities to Overwatch: there is Rath the katana-wielder (Genji much?) and Thorn, who uses a bow (the Hanzo equivalent). Heroes have their own ultimate abilities as well, just like in Overwatch. An interesting twist is that the game features a singleplayer campaign, unlike Overwatch.

Battleborn, at the moment, looks like the closest thing there is to Overwatch, but being a recently released game, it might be on the slightly more expensive side for you, especially if you’ve already splurged on Overwatch.