Titan Souls is similar to Dark Souls in one very specific way. Well, two very specific ways. For one, it’s got Souls in the name right there. Secondly, it’s a game entirely about boss battles. That sounds a bit anti-climactic until you realise that the boss battles are brutally, unforgivingly difficult. It doesn’t help that the game kills off your character if you take so much as one hit. 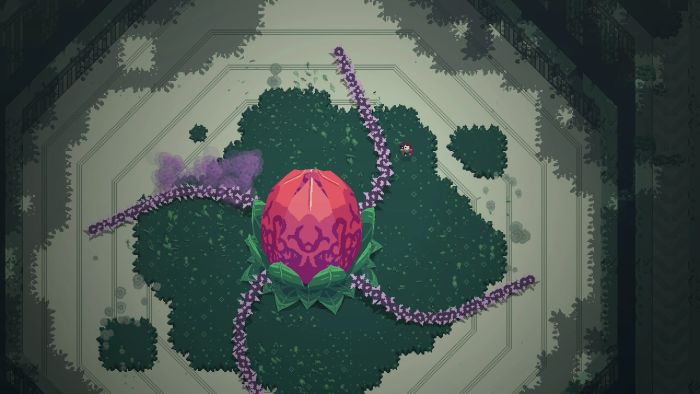 But luckily for you, the Titans – bosses of the game – also go down in just one hit. The trick to Titan Souls is figuring out just what you need to do, and then executing it flawlessly, all the while dodging and evading the boss’ attacks. Now what does that remind me of? An added twist to the action is that you only have one arrow. You have to stand still to charge it, and once you shoot it, you have to run and retrieve it.

Titan Souls may not give you the full Dark Souls experience, but it certainly carries with it the incredible trepidation and intensity of a Dark Souls boss fight, perhaps even surpassing it. Get it if you want to be seriously, brutally challenged.