Dark Souls III has been out a little over a month now, and chances are, you’ve already beaten the game – twice or more. And yet, that Souls itch is hard to scratch. Going from a Souls game to a regular game can feel very disappointing, so we’ve assembled a list of games that you can play to stave off withdrawal symptoms. 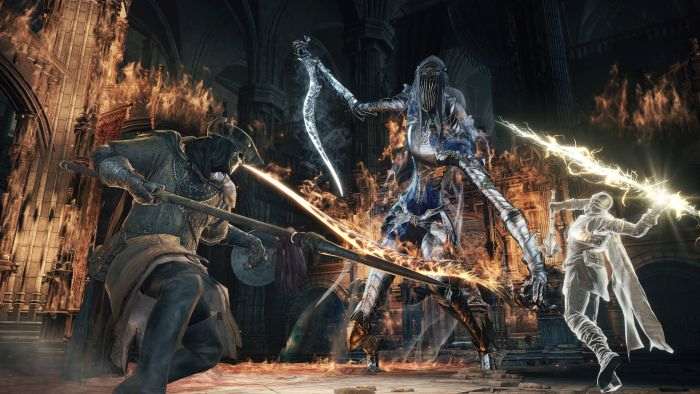 The games in this list are inspired by Dark Souls and borrow many elements from the game (and series) while innovating in their own directions. Of course, these are not the only games influenced by Dark Souls – there are a lot more that are still under development. We’ve picked out ones that you can play today.

Salt and Sanctuary was released in March this year for the PS4, and it’s attracted a lot of attention for its Dark Souls-inspired mechanics. You play as a shipwrecked sailor, lost on an uncharted island. As you explore the wispy, mysterious environments of the island, you encounter an “unspeakable evil, long forgotten by man”. 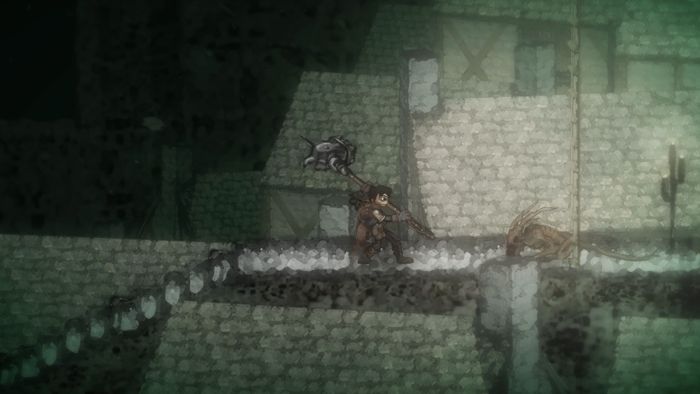 Not unlike Dark Souls, you level up and respawn at “shrines” in the game, and if you die, you lose your ‘salt’. You can replenish your health using a red flask, and you get a large message on-screen when you beat a boss. There’s stamina management, an intricately designed world full of shortcuts, and you can even leave messages in the world, just like in Dark Souls.

As you can tell, the game is quite unabashed in its imitation of FromSoftware’s classic. If you have a PS4, there’s no reason not to give this one a spin. If you don’t, wait for the PC or PS Vita versions, which are expected to release some time later this year. And if you die, don’t get salty.