Apple has launched the iPhone 7 at a special event in San Francisco. The new iPhone model sports a familiar design but with new elements. It has shed away the antenna lines, which gives the new version a more premium look. You will also get an option of two new colours – Matte Black & Jet Black (glossy) – in addition to Gold, Silver, and Rose Gold. The new iPhone 7 also features a 25 percent brighter display with a wider colour gambit and improved colour management. It will be available from September 16, 2016 in the US. The new model comes in 32GB, 128GB, and 256GB storage versions. In India, the iPhone 7 will be available from 7 October, starting from INR 60,000 (32GB version).

Best Camera In The Market

Apple claims that the camera on the new iPhone 7 has the best camera on the market. It sports new 6-element f/1.8 aperture lens with a 12-megapixel sensor with OIS [optical image stabilization] feature, and quad-LED with True Tone Flash. There is also a new 7-megapixel front camera on board.

Not only does the wide lens lets in 50 percent more light, the sensor is also 60 percent faster and 30 percent more efficient. It also has a flicker sensor that allows it to remove any flickering, caused by computer screens or artificial light.

The new iPhone 7 camera uses an Image signal processor, which applies machine learning to distinguish between a human and an object in the image and adjust its brightness, noise, etc.

The iPhone 7 has dropped the headphone jack. This has allowed Apple devices to bring in another new technology. Now, your headphones will connect via the lightning port. The smartphone will come with a free set and an adaptor for traditional 3.5mm jack headphones. 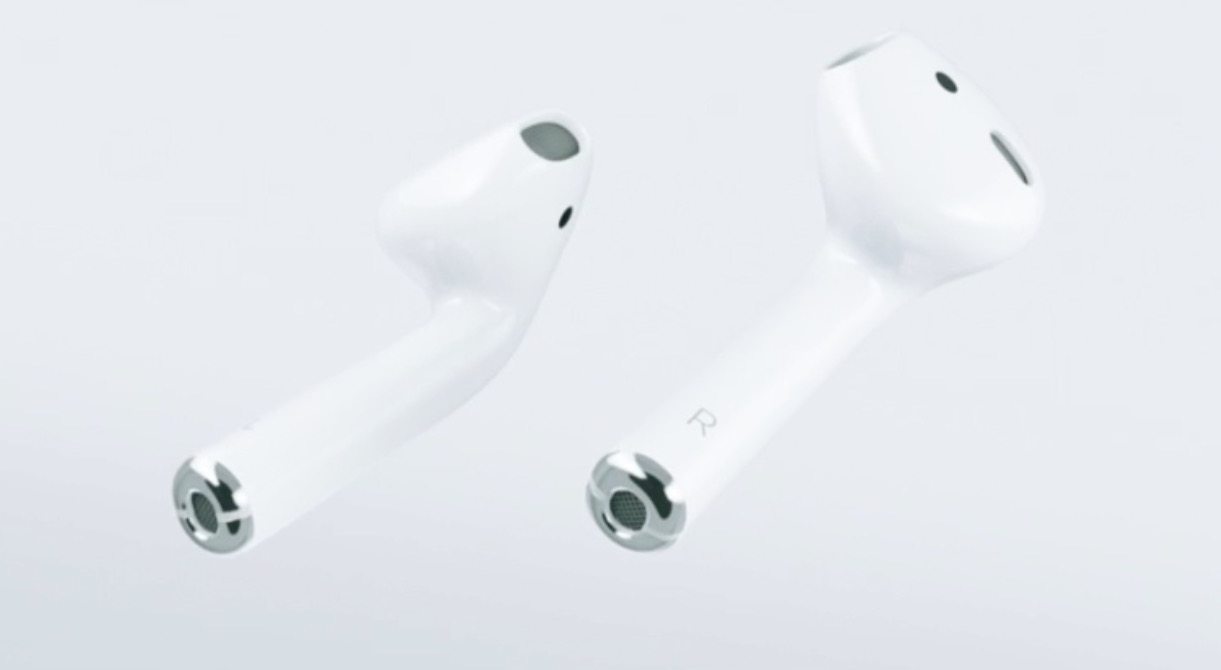 The new wireless headphones called EarPods [with a microphone] have infrared sensors that detect when they’re in your ear and only play then. A W1 chip connects the AirPods to your other Apple devices. The new wireless earbuds, dubbed AirPods will cost you $159 and come with 5 hours of battery life. 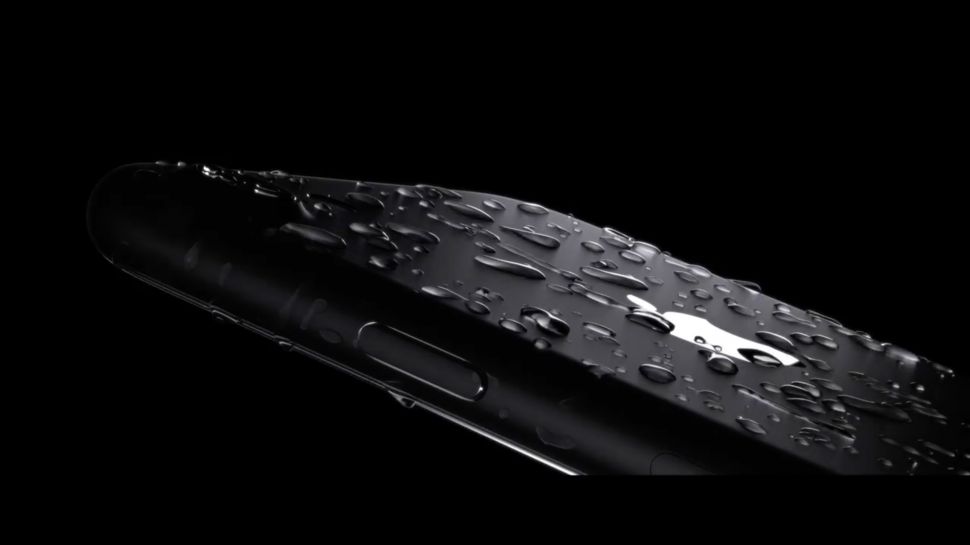 The loss of headphone jack also makes the new iPhone 7, dust and water resistant. You can now use your iPhone with more freedom. With this feature, the Apple iPhone joins Android smartphones in yet another category. For the first time, an iPhone comes with an IP67 rating.

The iPhone 7 also features a redesigned home button. The new home button uses haptic feedback, where a motor simulates the feeling of the button being clicked.  The fully customizable, re-engineered Home button uses force sensors and Taptic Engine and doesn’t move when pressed. 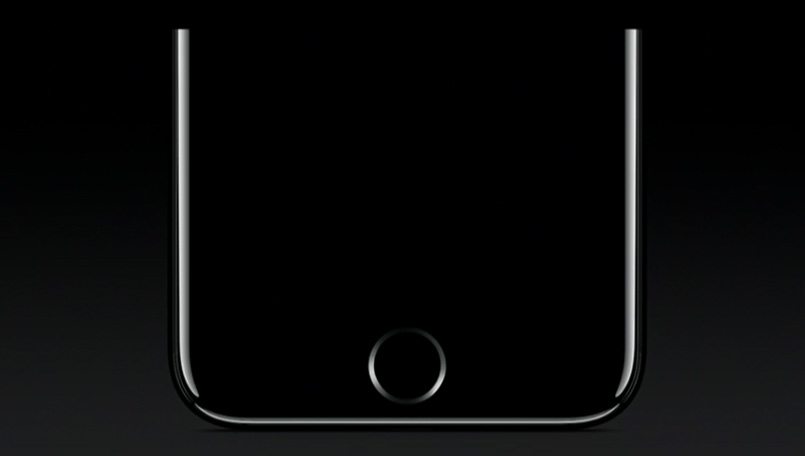 The iPhone 7 is powered by a new A10 Fusion 64-bit quad-core processor, which is 40 percent faster than the A9. The new processor features two high-performance cores and two high-efficiency cores for a longer battery life. There is also a new 6-core GPU which is 50% faster than the Apple A9 processor.