In recent times India’s mobile market has grown phenomenally, however the same cannot be said for the network coverage in most areas. India has been trying to get into the 4G bandwagon but hasn’t quite reached there yet. India’s 4G LTE networks are still in incumbency stage, but their popularity and growing spread has prompted Microsoft to push a new update, enabling 4G on select Lumia smartphones.

Many of the Lumia phones already had required LTE modem but were intended for the local market and the 4G feature was hidden, the OTA update will simply enable those features on a software level and unlocking the phone to its actual potential. Official list of eligible devices hasn’t been disclosed by the company yet however according to reports from wmpoweruser website various users have confirmed support for a few models, like the Lumia 930 and Lumia 1520. Other possible candidates seem to be the Lumia 735, 830, 1320, 1020, as well as the new 640 and 640 XL and probably many others 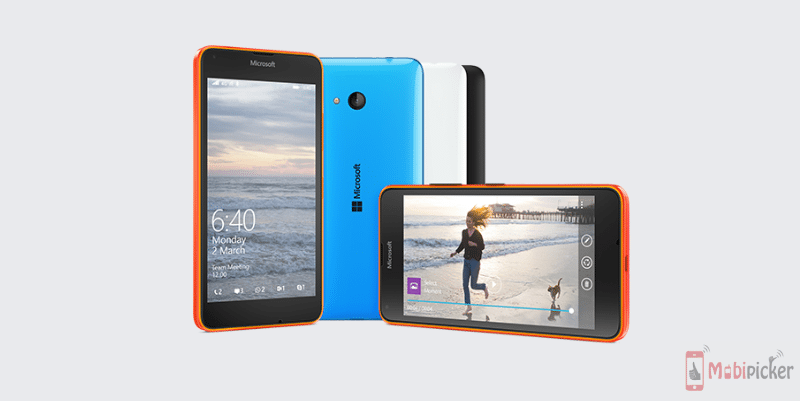 At this point feedback from Indian Lumia phone users would be helps us get a clearer picture, so be sure to check under the network settings and report us if you have the new 4G option.