MobiPicker
News 4-inch iPhone 5e With A8 CPU to Launch in March
Share on Facebook
Tweet on Twitter
Deal Alert: 49% Off on ExpressVPN
Touted as #1 VPN in the world, ExpressVPN is now offering 49% off & an additional 3-months of service on its annual plans.

If you will remember last year’s news, we showed you a roadmap for China Mobile, the largest mobile carrier in the world. The roadmap carried release dates for a lot of upcoming smartphones. It also suggested that a 4-inch iPhone would be released in April 2016 and that it would be named as the iPhone 7c. The 4-incher Apple device has been the centre of leaks and rumors for long, and is also known as the iPhone 6c. 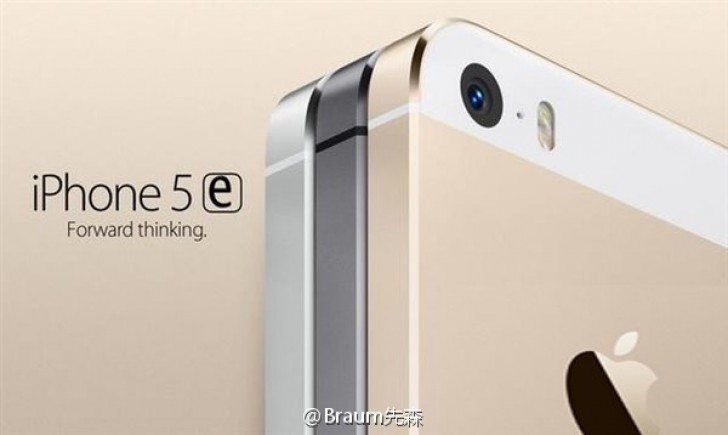 Along with revealing the name and the material used in building the device, the new leak also corrects some of the previously rumored specifications of the upcoming 4-inch iPhone. The iPhone 5e will be powered by the older A8 processor and not the current A9 SoC. The phone is said to come with 1GB of RAM and support for VoLTE, NFC, and Apple Pay. The smartphone will carry an 8MP primary camera on the back and will get a price tag of around USD $500.

If the new rumors are anything to go by, then Foxconn has already started producing and assembling the iPhone 5e. The phone is expected to get launched in March with 16GB and 64GB variants. Apple will be targeting the new 4-incher at developing markets in order to promote Apple Pay.