Latest rumours of an all new Xiaomi smartphone have surfaced. According to reports, the Chinese company will very soon bring a 4.3-inch smartphone which will be pitted against the iPhone SE.

Xiaomi has focused on phablets and bigger phones over the recent time and its decision to bring a 4.3-inch smartphone surely indicates its intentions to take on the iPhone SE head on. 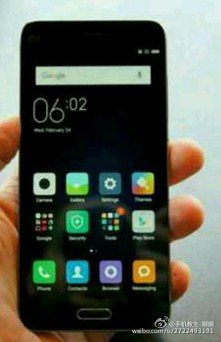 This device won’t be some mid-range smartphone as it will be powered by a powerful Snapdragon 820 chipset coupled with 3GB of RAM and 32GB of inbuilt memory. It will reportedly sport a 13MP rear camera, probably without OIS and will also feature a fingerprint sensor. The device will be priced around RMB 1,799 (around $275) and is expected to hit the markets in June.

However, these are still just rumours and no authentic report has yet arrived, so please take this with a pinch of salt. In the meanwhile, stay tuned for more news and updates.