As smartphones become increasingly affordable, more and more manufacturers are packing in extra features – both in terms of hardware and software. There are several good quality 3GB RAM mobiles available today for under 10000 in India. 3GB is actually a luxury, considering most affordable smartphones come with 2GB RAM. Should you decide to buy a 3GB RAM phone under 10000 consider going through our list of 5 Best 3GB RAM phones outlined in this post, before actually buying one.

Priced at Rs 8999, right on top of our 5 best 3GB RAM phones is the Redmi 3S Prime. Powered by 1.4GHz Qualcomm Snapdragon 430 Octa-core processor, this is a Dual-SIM smartphone and comes with 3GB of RAM. The phone features Adreno 505 GPU for smooth gaming and graphics support. The Redmi 3S offers 32GB internal storage, expandable to 128GB. When it comes to display, the phone features 5-inch HD IPS 720p screen with 244ppi.

The phone runs on Android 6.0 Marshmallow and comes with MIUI 7. Featuring a 13MP primary camera and 5MP front camera, the phone also sports a fingerprint sensor for security. One of the slimmest phones available today, this phone is just 8.5mm and weighs about 144grams. When it comes to battery, the phone is powered by a staggering 4100mAh battery, which offers two-day power without worries. Xiaomi Redmi 3S Prime offers support for Bluetooth, Wi-Fi, and IR Blaster. The 2GB+16GB variant is called Redmi 3S and is priced at Rs 6999 while the 3GB+32GB fingerprint sensor edition is called Redmi 3S Prime and is priced at Rs 8999.

If it’s a list for 3GB RAM mobiles under 10000, LeEco Le 1s ought to be a part of the list! LeEco has been creating waves in India with its affordable range of smartphones. The LeEco Le 1s (Eco) is definitely one of the 5 best 3GB mobiles under 10000 in India. Powered by 1.85GHz 64-bit MediaTek Helio X10 octa-core SoC, the Le 1S comes with 3GB RAM and runs on Android 5.0 Lollipop. Featuring a big 5.5-inch full HD Display, the phones sports a 13MP megapixel primary camera and 5MP front camera. The phone offers 32GB internal storage. 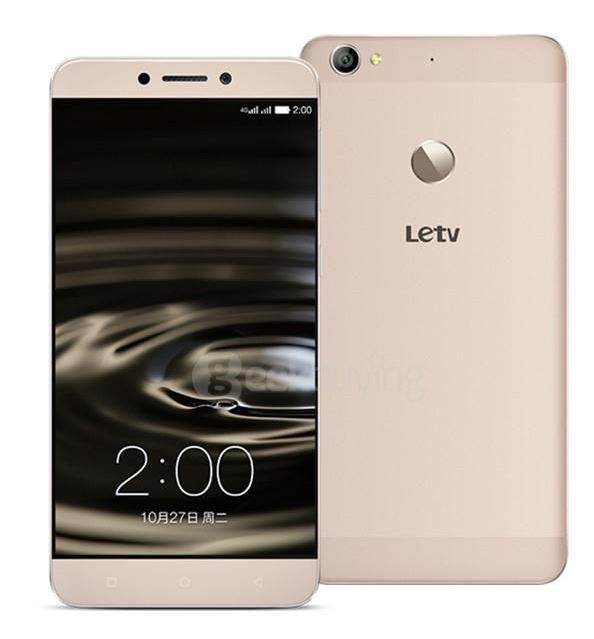 The 3000mAh battery gives enough charge to last one full day with normal usage. Even if you run out of charge, the fast charging technology will ensure your device is up and running in no time. For the high end features the phone offers, it’s very competitively priced at Rs. 9,999.

Next up on the list of 3GB RAM mobiles under 10000 in India is the Micromax Canvas Evok. The phone offers 3GB RAM and 16GB internal storage, expandable to 32GB and is powered by a 1.4GHz Octa-core Qualcomm Snapdragon 415 processor. The Snapdragon 415 is pretty impressive when it comes to games and graphics-intensive applications. 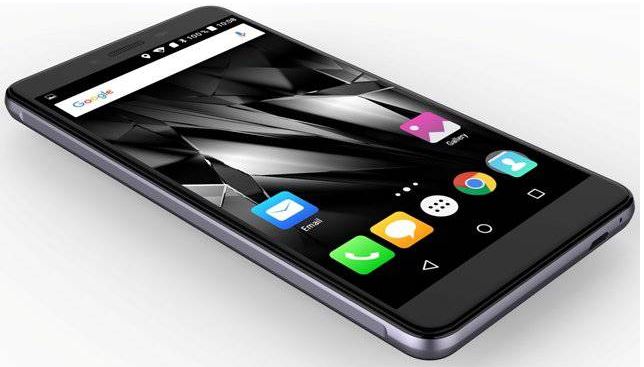 When it comes to connectivity, the phone supports 4G LTE, Bluetooth, and Wi-Fi 802.11 b/g/n. Canvas Evok runs on Android 5.0 Lollipop. It sports a 13MP primary camera with autofocus and LED and a 5MP front camera for selfies. The phone is powered by a decent 3000mAh battery. The immersive HD display sports a Corning Gorilla Glass 3 offering 16M color depth and 1280×720 screen resolution at 267 PPI.

Haven’t heard about Obi brand of smartphones? This company is spearheaded by Apple’s former chief John Sculley. The design is impressive and this phone easily qualifies for our list of 3GB RAM mobiles under 10000. The Obi SF1 is powered by a 64-bit Octa-core MSM8939 Qualcomm Snapdragon 615 processor, alongside Adreno 405 GPU. Sporting a 13MP rear camera and a 5MP front camera, the phone uses Sony Exmor IMX214 sensor. The SF1 runs Android 5.0.2 Lollipop with Lifespeed UI. 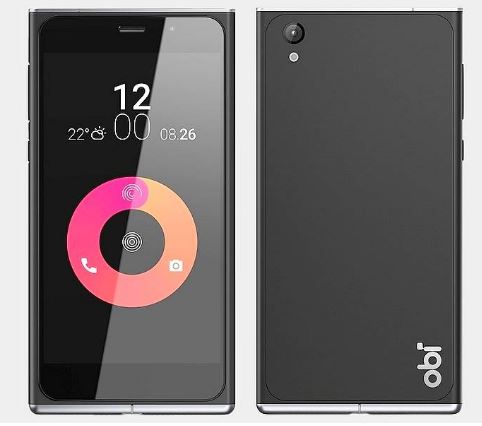 When it comes to the screen, this phone is pretty amazing. It features a 5-inch JDI In-Cell IPS full-HD (1080×1920 pixels) screen display with 443ppi. Corning Gorilla Glass 4 protects the screen. Embedded 3000mAh Li-Po battery provides talk-time of 28 hours and standby time of 480 hours and comes with Quick Charge technology.

Last but not the least on our list of 5 best 3GB RAM mobiles under 10000 in India is the Lenovo Vibe K5 Plus. This phone looks stunning with metal body design and sports a Qualcomm MSM8939 Snapdragon 616 octa-core processor with 3GB RAM. The Adreno 405 GPU handles games and graphics intensive applications pretty well. The phone offers 16GB internal storage, expandable up to 128 GB via micro SD card. When it comes to camera, the phone packs in a decent 13MP primary camera and a 5MP selfie camera. 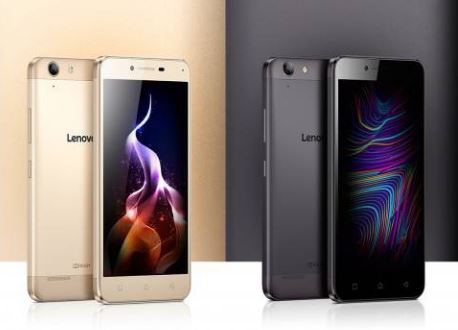 The Vibe K5 Plus features a 5-inch full HD 1080p screen with 441ppi. The phone runs on Android 5.1 Lollipop with Pure UI. The battery is rated at 2750mAh and provides enough charge to last one day of usage. In addition to all these features, the phone also comes with TheaterMax tech which allows you to enjoy VR movies and video using VR set. The phone supports standard connectivity options – Wi-Fi, GPS, microUSB v2.0, USB OTG and Bluetooth v4.1

That’s it folks! If you own of these devices, feel free to share your experiences in the comments section. Do check out our list of 5 best 2GB RAM phones under 5000 in India.