360 Mobiles had confirmed in the previous week that it would be announcing 360 N-series smartphone on February 22. The day has arrived and the company has officially announced 360 N5.

The 360 N5 has a full metallic chassis with symmetrical design. Its 5.5-inch full HD display is flanked with 2.5D curved glass. Below the display, it features a touch-sensitive Home button. The display is enabled with features like Blu-ray mode and blue light filter to prevent damage to the vision.

As it was rumored earlier, the N5 runs on Snapdragon 653 chipset. It includes a 1.95 GHz octa-core processor and Adreno 510 graphics. It is coupled with 6 GB of RAM. 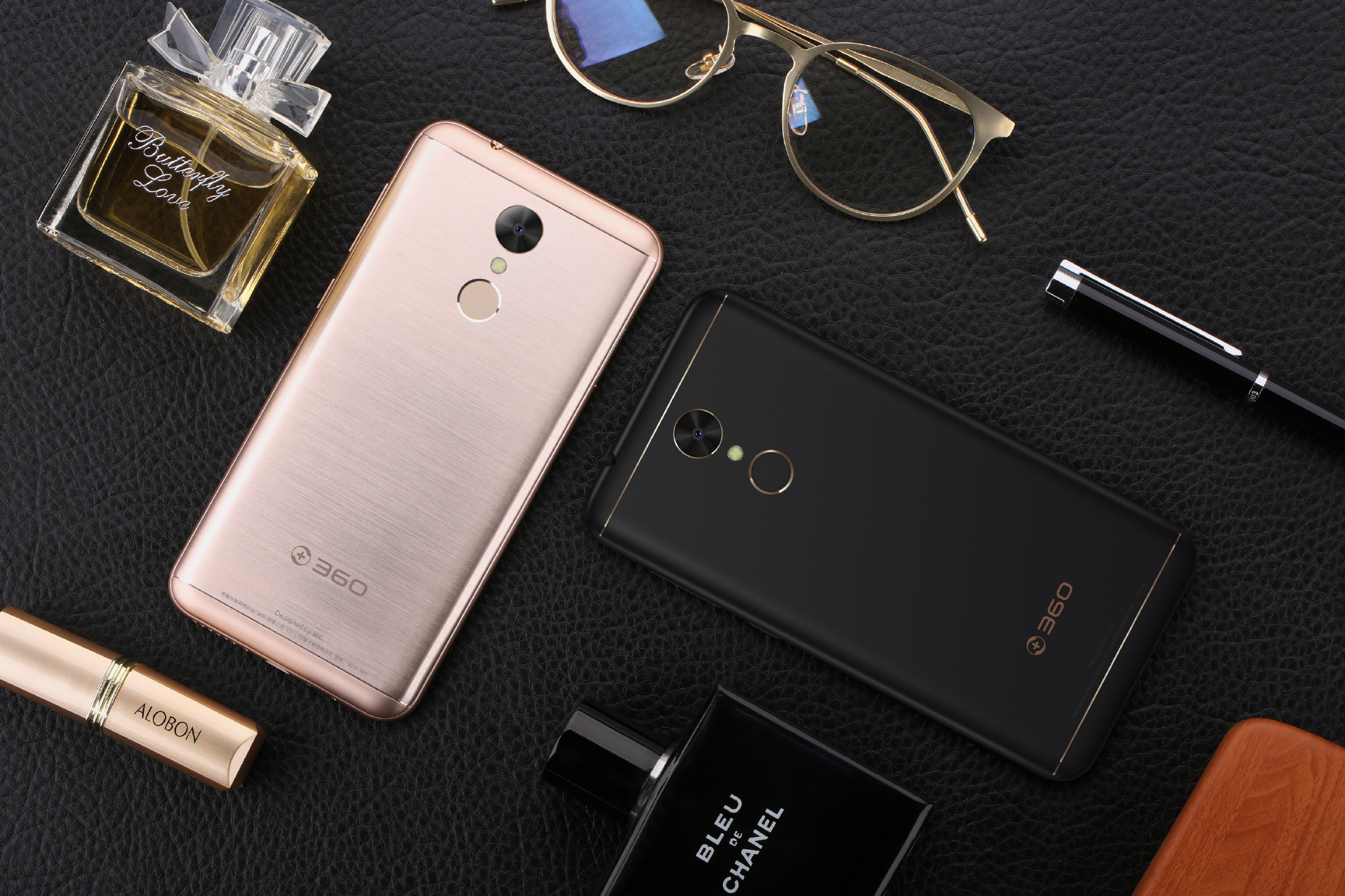 It comes in two native storage versions such as 32 GB and 64 GB. Its rear-facing camera is of 13-megapixel with features such as f/2.0 aperture, phase detection autofocus, and 0.1s fast focus. The front features an 8-megapixel snapper. The phone runs on Android 6.0 Marshmallow that is customized with 360 OS 2.0. 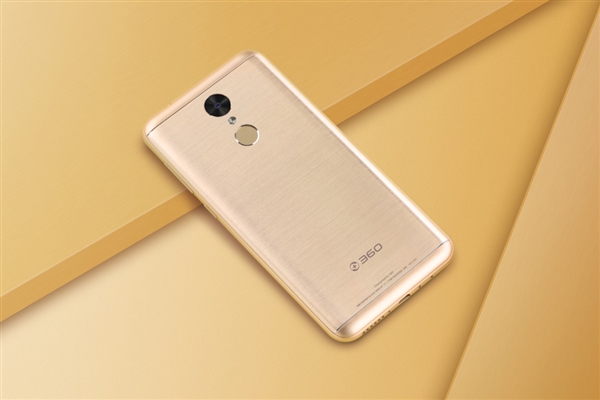 The rear side of the device features a fingerprint scanner below the main camera.  The smartphone includes a 4,000 mAh battery that is enabled with Quick Charge 3.0 fast charging feature. It takes 90-minute fast charge to fully charge the 360 N5 with its 9V2A charging adapter. 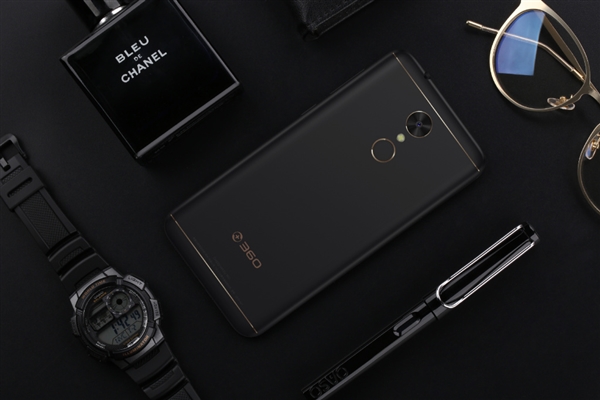