MobiPicker
News VK.com Hacked: Millions of Accounts With Cleartext Password Revealed
Share on Facebook
Tweet on Twitter
Deal Alert: 49% Off on ExpressVPN
Touted as #1 VPN in the world, ExpressVPN is now offering 49% off & an additional 3-months of service on its annual plans.

A hacker named Peace (or Peace_of_mind) has put on sale around 100,544,934 records on The Real Deal Dark Web marketplace for a price of 1 Bitcoin (around $570). These records are supposedly obtained from the Russian-based social networking website VK.com. Peace (or Peace_of_mind) is the same hacker who had earlier sold dump data from various big sites like Tumblr, MySpace, LinkedIn, and Fling.com. 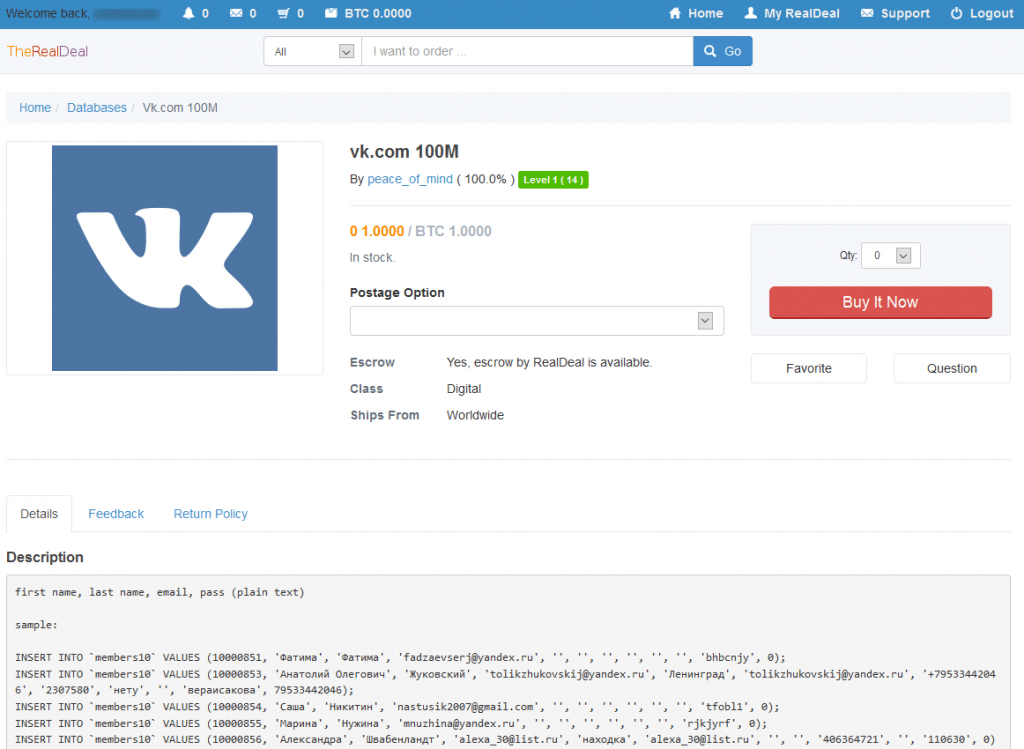 LeakedSource, a data breach search engine service has analyzed the dump data set sold by this hacker after obtaining it from one of the buyers. It has even added it to its services so that you can use your search engine to check whether your data was also compromised.

After analyzing the data dump, experts reveal that it mostly contained information such as email addresses, first and last name of users, location information like home address, telephone numbers, sometimes a secondary email, etc. Interestingly, in all cases, passwords were revealed in the cleartext.

Experts still don’t have any clue when VK.com was hacked but these social networking sites need to adopt the latest Web security policies for the sake of their users. Storing passwords in cleartext is totally unacceptable. 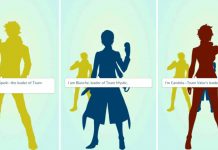 Millions of Email Credentials Sold for Less Than $1 By Russian Hacker!