MobiPicker
How To 3 Ways to Reduce Social Media Stress
Share on Facebook
Tweet on Twitter
Deal Alert: 49% Off on ExpressVPN
Touted as #1 VPN in the world, ExpressVPN is now offering 49% off & an additional 3-months of service on its annual plans.

Our modern society cannot live without a daily dose of social media such as Facebook, Twitter, and Instagram. It keeps us updated and informed about what is going on. The only problem today is the toxicity and stress given by a lot of the posts that we see in it.

Thanks to a lot of events that separate people on their opinions, such as the election and political disputes, we can’t help but encounter disagreements even in the comments section. This can be quite stressful especially for people who go on social media to relax. Here are a few tips on how to reduce the amount of stress from social media:

Hide or unfollow posts from people and pages

You won’t feel the stress of social media if you don’t see what the people are bickering about. The greatest advice is to hide or unfollow the people or pages that insist on spreading toxicity. Sometimes, the people might be a relative or a close friend, so it will be difficult for you to do this. You will still be friends with the people with hidden posts; however, if they keep bothering you, then simply remove or block them. You don’t need to let people cause stress in social media. If you can avoid it, do it. 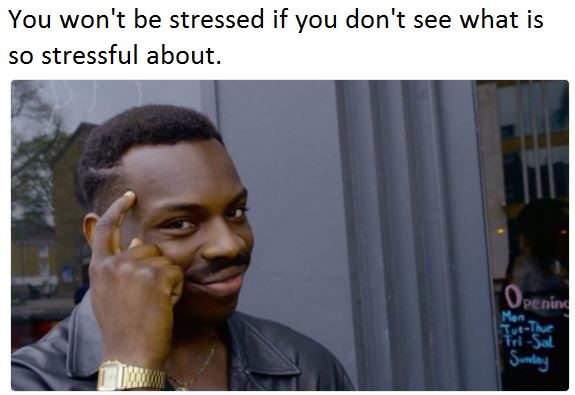 Use a third party application

Probably the simplest way to avoid stress in social media, just get off it. The amount of wrangling and arguing would not stop even when you get back.