MobiPicker
Tech Hardware 3 New AMD Ryzen Box Coolers Revealed, Here’s What You Need to...
Share on Facebook
Tweet on Twitter
Deal Alert: 49% Off on ExpressVPN
Touted as #1 VPN in the world, ExpressVPN is now offering 49% off & an additional 3-months of service on its annual plans.

The Powerful AMD Ryzen Processors are powered by ASRock X370 Taichi Motherboards. ASRock recently revealed the detailed manual about the Design and Coolers with their installation procedures. These Coolers will be shipped with AMD Ryzen processors.

Let’s have a brief look at the Design and Installation procedure of three new Coolers. 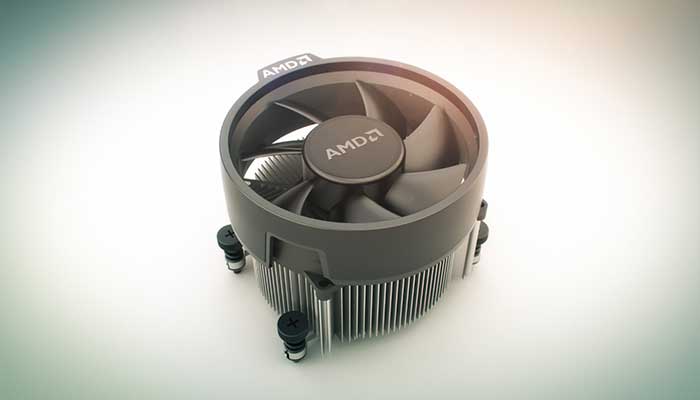 AMD SR1 is more like a basic version of the previous AMD liquid coolers. This circular Cooler is shipped with a back plate that connects it to the Processor. On the upper side, it features an L.E.D ring as well. This cooler falls in on the list of middle tier coolers and works best with lower-end Ryzen devices. 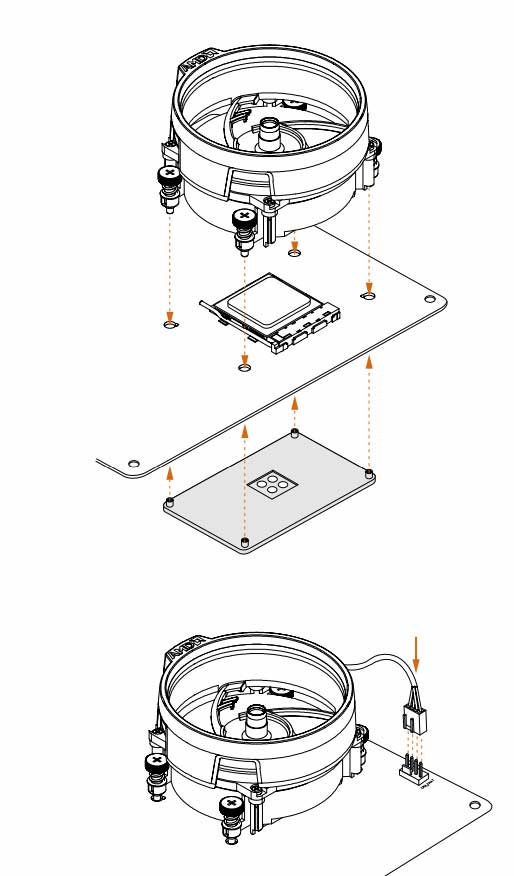 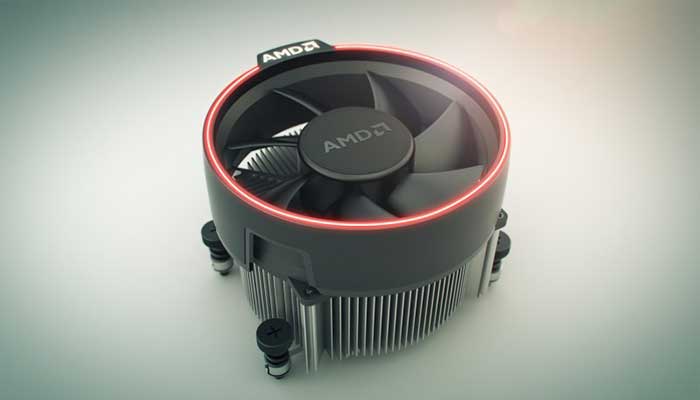 The second on from the three recently released AMD coolers is AMD Wraith Spire. It’s also termed as SR2 which is basically a new improved and a bigger version of the AMD SR1 coolers. This particular cooler is able of handling an overall TDP of 95W. Similar to SR1, AMD Wraith Spire also features an L.E.D ring up front. This L.E.D ring connects to Fan L.E.D header and the motherboard lets you control it with compatible software based utilities. One of those utilities is ASRock L.E.D RGB that enables you to select and implement and likable light effects. 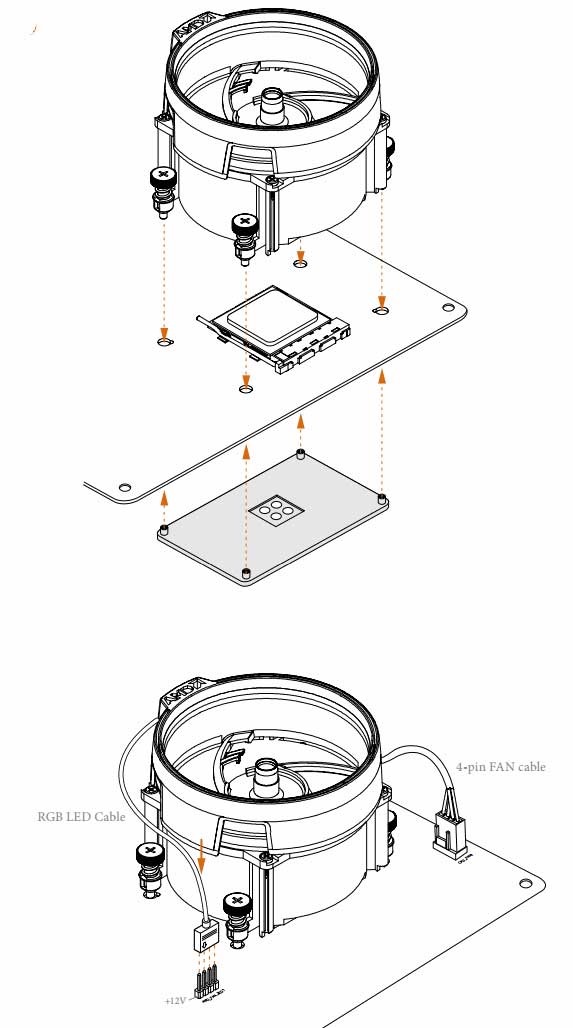 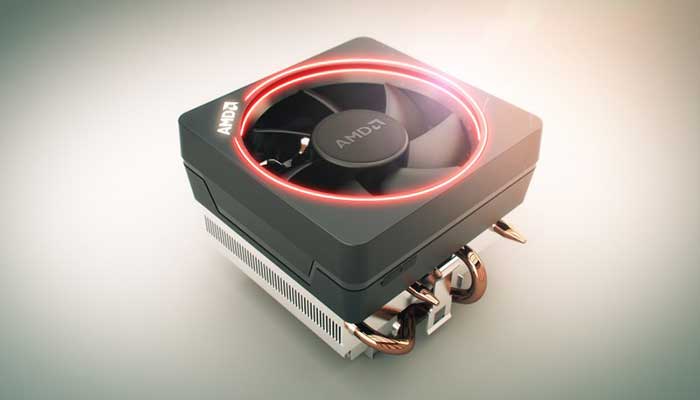 AMD Wraith Max is one of the most innovative and reliable liquid-base coolers for AMD processors. It works at an overall TDP of 140W and because of that it largely resembles the functionalities of original Wraith Cooler. An innovative new feature of this piece of hardware is the L.E.D ring that helps it connect with AMD Fan, Motherboard, and AMD Fan L.E.D1. AMD Wraith Max works best with ASRock RGB LED tools. You can also use a difference cable for a connection to the USB-5 headers. For this particular reason, you’ll have to configure AMD SR3 settings properly. 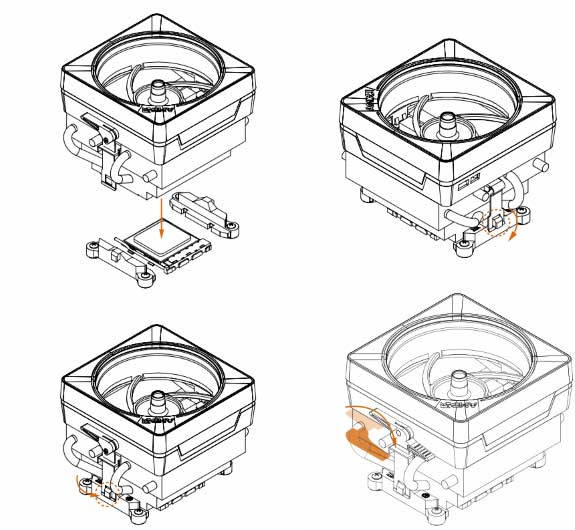 The above detail is the latest info on the recently released AMD Ryzen Coolers. They’ll ship to you with the AMD processors. So, if you want to keep your new powerful processor cooled down, you must install the coolers and take the gaming to a remarkable new level.