MobiPicker
Deals 2nd Gen Moto X and Moto G gets price cut in India
Share on Facebook
Tweet on Twitter
Deal Alert: 49% Off on ExpressVPN
Touted as #1 VPN in the world, ExpressVPN is now offering 49% off & an additional 3-months of service on its annual plans.

Motorola India has given a price cut to Moto X 2nd Gen and Moto G 2nd Gen in India. Both the smartphones can be purchased from Flipkart at the reduced price.

For those are not aware, this is the second time when 16GB Moto X (2nd Gen) has got the price cut in India. 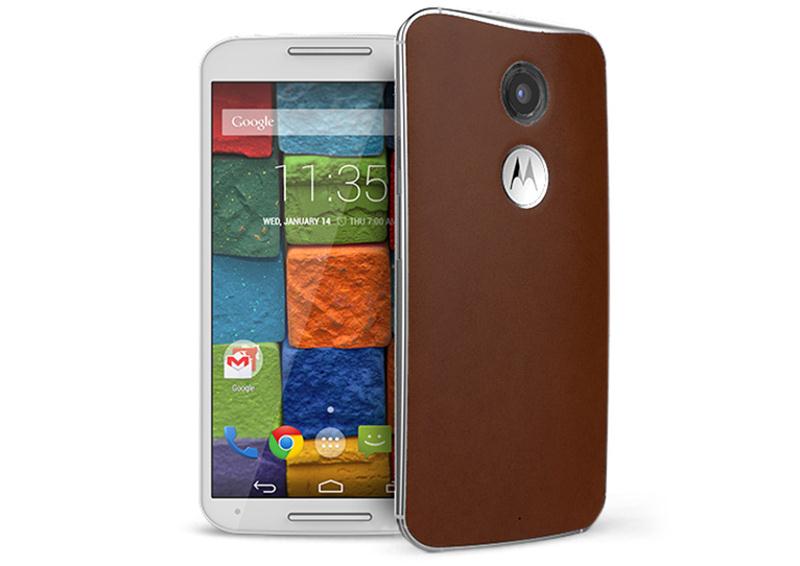 Another handset from the Motorola – the Moto G (2nd Gen) is also available with a discounted price at INR 10999 from INR 12,999 under a special offer. Based on the listing on Flipkart – the discounted price offer is valid till stocks last or till the offer ends. However, the e-commerce site has not mentioned any dates.