Meizu has given some noticeable releases this year, but the company still needs to make more noise with its products to get noticed in the highly competitive smartphone market. A new report from China suggests that Meizu may release a new smartphone next Wednesday. The phone, which is apparently called the Meizu Blue Charm X, will be high on performance and will especially offer a great primary camera.

The Meizu Blue Charm X is rumored to come with a 16nm MediaTek Helio P20 processor under its hood. But its real selling point would be its camera, that is reportedly better than the Huawei Honor 8. It is being said that the Meizu Blue Charm X has got an outstanding camera, and some camera samples have leaked out today (scroll down to the end), revealing some exciting information about the upcoming device. 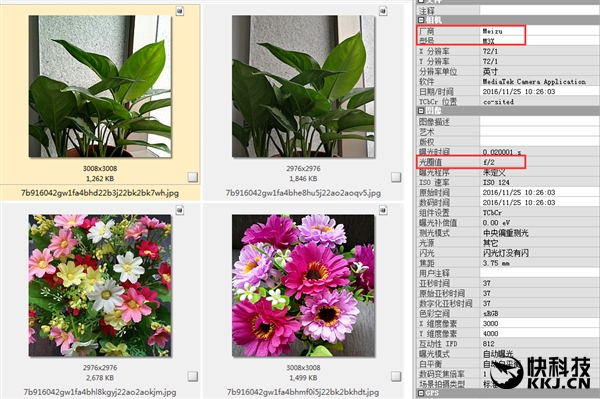 According to the leaked EXIF information of the leaked images, the device has got a codenamed called “Meizu M3X”. The Blue Charm X has got an aperture opening of f/2.0, which is good enough to get some amazing shots on a budget smartphone. Even though the resolution of the images is limited to a maximum of 3008 x 3008 pixels, we think the photos might have been cropped or a lower res setting might have been used.

Of course, the phone is yet to be announced officially, so this new leak should be taken with a pinch of salt. Stay tuned for further updates.