If there is one thing that keeps on increasing every day, it will be the number of apps for mobile users. Undoubtedly, Apple’s iStore and Google’s Play Store rock the ship with as many 3.5 million applications available for download. You name it and you have it, there is an app for almost everything. But interestingly, many of those apps never see the daylight after the single usage. 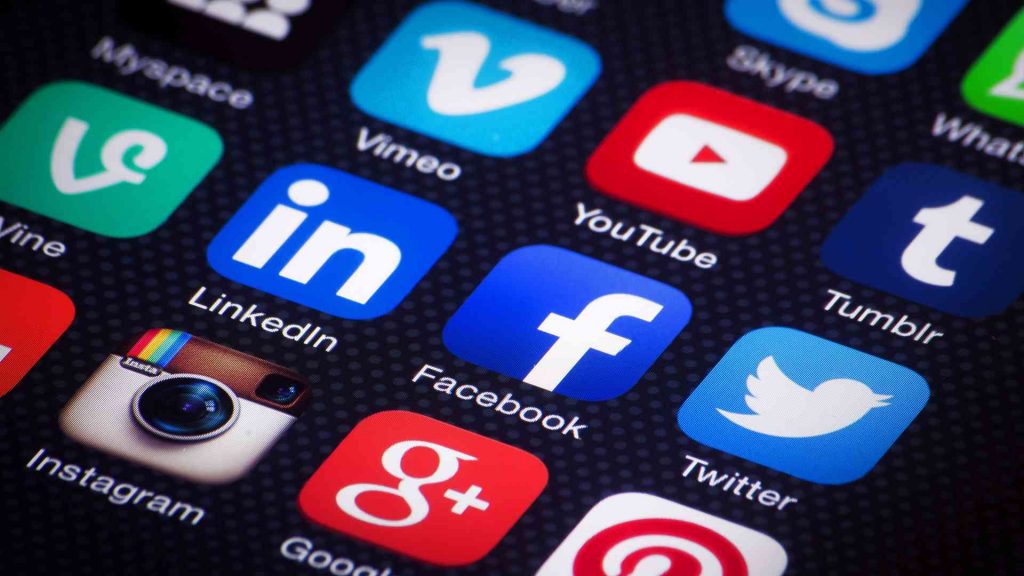 If a new report from Localytics, a research firm, is to be believed, almost 25% of users abandoned the apps after single usage or a try. The report thrives on the usage pattern of over 37,000 users. This means out of 100 people, 23 never used or opened the application again. It is worse than the same report published in 2014 which accounted 20 such users per 100.

Now, coming to app retention, iOS saw a better picture with 36 percent returning to apps 11 times or more over the 32 percent last year. The overall trend also showed a somewhat positive picture with 38% user retention as opposed to 34% in 2015. However, if you look down the other side, users who opened the apps less than 11 times was at 62 percent, which is a bit worrisome, to say the least.

The biggest retention as well abandonment was noticed in the applications housing between 15,000 and 50,000 monthly active users. All this was attributed to push notifications, in-app messages, email etc in the report. It is quite obvious too since an app with better interaction will surely stand ahead of others.

In the high sense, things don’t look good for developers as their main offerings are application only, and if those aren’t getting used more than once, it leaves things in jeopardy.

In terms of monetization, a large sum is shared by very select percentage of publishers. From a study done by Activate, the top 20 app publishers, which represent less than %0.005 of all apps, earn almost 60% of all app store revenue.

This what a report by Medium had to say, “The app ecosystem has an extremely harsh power law where app adoption and monetization are heavily skewed towards the top few apps. It’s nowhere near 80/20. In fact, it appears to be more like 99% of the value is centralized to the top 0.01%.”

Needless to say, the app economy is slowly saturating and paid promotions aren’t very sustainable as the net cost for an active install increased to $4.14, up from $1.50 in 2014. But, if one doesn’t take this road, there is a high possibility of getting lost in the crowd. On the other end, Google is playing with the idea of streaming apps which will work much like websites do so being an app developer isn’t as fruity as it looks in 2016.