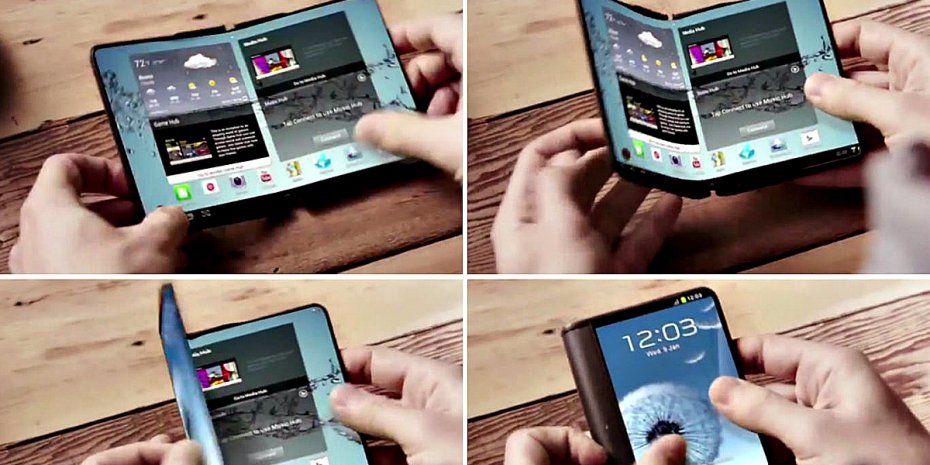 With the rise of OLED screen panels, which are able to fold, foldable smartphones could become a reality, and we may even see some models being published during this year.

Nokia filed patents back in 2005, and in 2013 the company was granted a patent for a foldable device. The same patent was approved again in September 2016. The patent reads: “The display assembly is configured to be moved outward in the space defined by the housing parts in response to an opening movement of the housing parts.” For now, there are no firm confirmations about Nokia getting ready to construct a foldable phone, but the device might see the light of day since Samsung plans to release a proper foldable model during this year.

A report by Korea Herald shed some light on Samsung’s plans. According to a source, “Samsung is expected to roll out more than 100,000 units of fold-out devices in the third quarter.” The move is possible because Samsung already managed to secure foldable screen technology. “Since the company already secured fold-in phone technology, it was not a big challenge to shift into the fold-out phones,” the source said.

According to its plans, Samsung will present a device able to fold out into a 7-inch tablet, enabling users to use the phone as a tablet, with the phone being capable of folding-in and be used as a regular smartphone.

In addition to Samsung, LG is also planning to produce more than 100,000 foldable devices during Q4, 2017. LG’s foldable technology is even more advanced than Samsung’s according to sources. 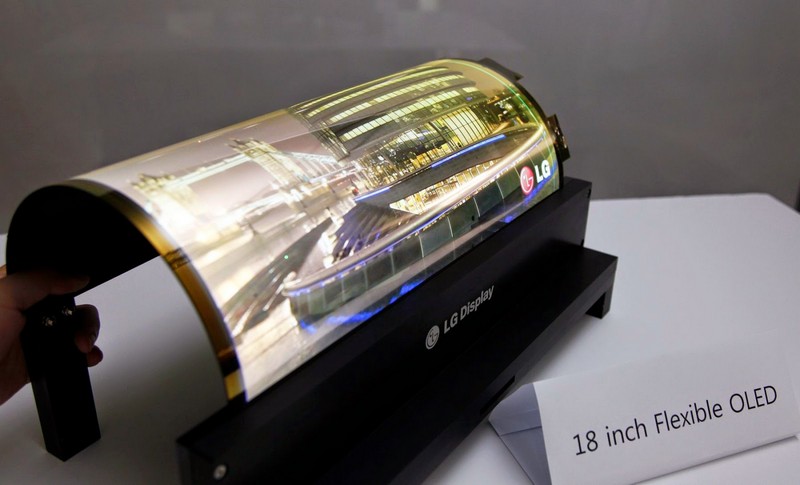 It is quite possible for Samsung and LG to release foldable devices during 2017. Samsung is working on a device for years, and it is already known about the company’s foldable technology. LG is also one of the largest display manufacturers in the world, and it already showed foldable screen tech on a couple of occasions.