2016 will be one-second longer, making billions of people to wait for 2017 a bit longer than planned. On the last day of 2016, a “leap second” will be added to the clocks around the world in order to adjust changes in Earth’s rotation caused by ocean waves. 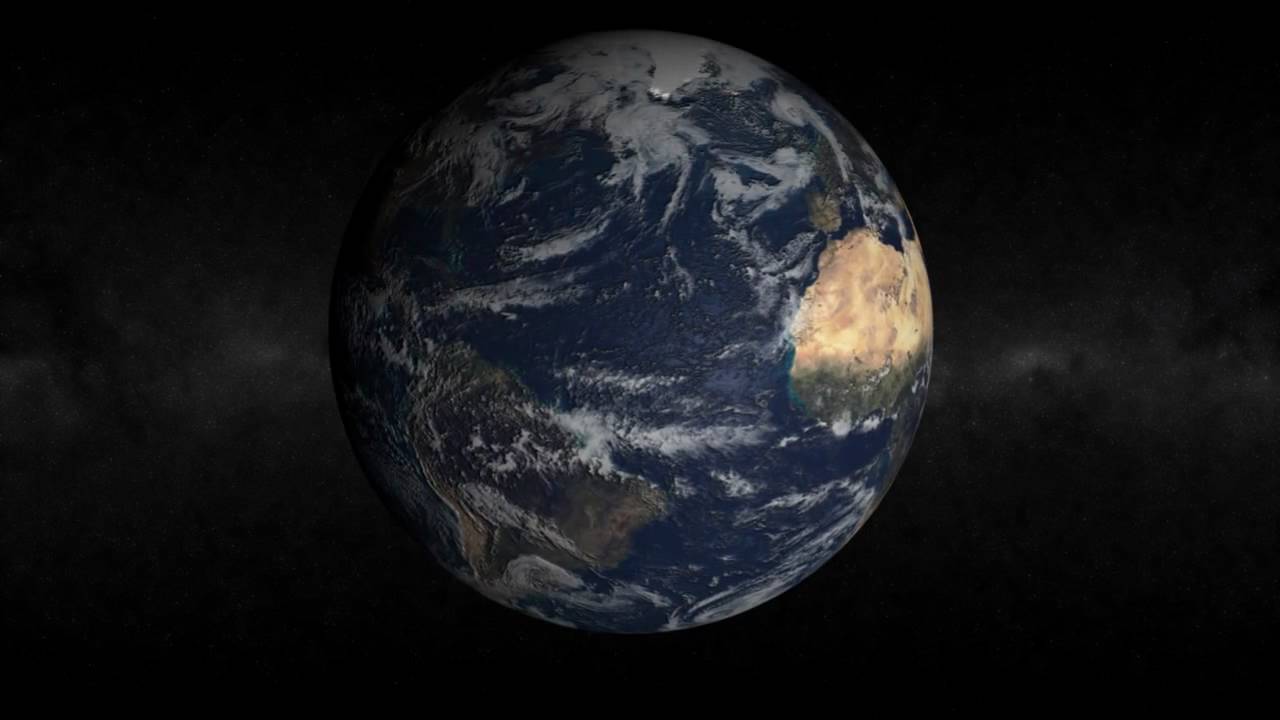 Atomic time measuring came with the rise of atomic clocks, but over time it stops being perfectly aligned with Astronomical time, based on the length of Earth’s day. This is because Astronomical time can differ because of tidal forces caused by the Moon and the sun, slowing down Earth’s rotation, making an astronomical day out of sync with the atomic day. In order to keep the two measuring systems in sync, leap seconds have been added starting with 1972.

the National Institute of Standards and Technology of the U.S. Department of Commerce explained this by saying that “Leap seconds are added in order to keep the difference between UTC and astronomical time (UT1) to less than 0.9 seconds. Usually, leap seconds are added when UTC is ahead of UT1 by 0.4 seconds or more.”

Without the leap seconds, there would be a difference of up to three minutes between Astronomical day and Atomic day by 2100. This discrepancy would rise to 30 minutes by 2700. The adding of leap seconds is more important than ever since our world is filled with digital systems that rely on accurate time measurement, like the GPS system, mobile networks, and the web. Back in 2012 sites such as Reddit, Instagram and Pinterest faced problems because of the leap second. Time discrepancy can also endanger our space missions, present and future, as well.

Jean Dickey, from Jet Propulsion Laboratory, tried to explain this. He said, “Think about Juno in orbit around Jupiter. With all our antennas on Earth, an error in time means an error in Earth rotation, which would end up being a navigation error. It could really wreak havoc with the mission.”