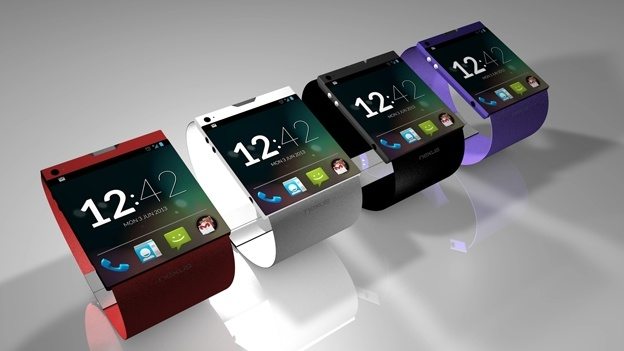 The 2015 is just around the corner, and the only thing between us and CES (Consumer Electronic Show) 2015 is New Year, which means we are about to see new gadgets that will emerge next year. But of course, CES will have an entire showcase for us to gawk over from January 6-9 in Las Vegas.

Smart watches have been steadily gaining popularity over the past couple of years. Pebble, Sony, Samsung, Motorola, Qualcomm, and LG were some of the manufacturers that have attempted to perfect the smart watch; however, while smart watches have undoubtedly grown in popularity, the concept is not exactly taking the world by storm. There are still a few things that need to be fixed in order for the concept to truly take off.

Lets hope that this is the year that smart watches become more form-fitting – like having flexible displays and batteries. This could potentially allow more room for a larger display, and even room for a larger battery by placing the battery in the strap rather than in the watch itself.

Also lets hope that smart watches will be getting the ability to work by themselves. That is, user  don’t want smart watches to necessarily have to depend on the smartphone being in close proximity in order to receive calls and notifications.

So what do you think, the coming year will change the game for the smart watches? And which companies which emerge as the largest player in the business. For me, I think it will be Motorola. Post your opinion below in the comment section.