MobiPicker
News Enterprises 20,000 Units Of Airtel eKYC Solution Rolled Out Across India
Share on Facebook
Tweet on Twitter
Deal Alert: 49% Off on ExpressVPN
Touted as #1 VPN in the world, ExpressVPN is now offering 49% off & an additional 3-months of service on its annual plans.

After Reliance Jio, Bharti Airtel has announced Adhaar-based eKYC solutions across India. The company has claimed that it has successfully rolled out more than 20,000 units e-KYC solutions across retailers and stores in India. The new initiative comes after the Department of Telecom, Government of India issued a notification. 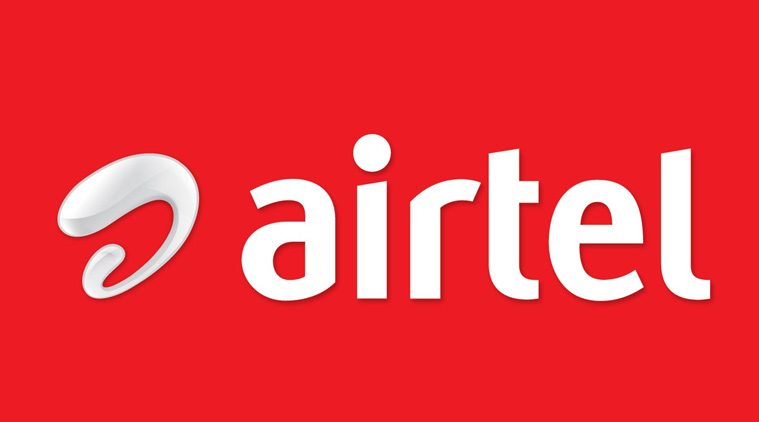 The Airtel eKYC solution allows for instant activation of mobile SIMs. The company claims that the new digital verification system is fully secure. It claims that the new initiative speeds up the sign-up process. Additionally, it also benefits the environment as it eliminates a lot of paperwork.

“Aadhaar based e-KYC has significantly enhanced the customer experience by enabling faster and paperless onboarding process and we have received very positive response from the customers and channel partners. We plan to deploy this solution in majority of our general trade stores, including those in rural pockets. We believe, this initiative is a great case study for Government’s Digital India vision,” said Ajai Puri, Director, Operations, India & South Asia, Bharti Airtel.

The Airtel eKYC solution uses Adhaar card for identification purposes. The verification is done using customer’s fingerprints at the point for sale. Once details are matched with the UIDAI database, verification is done. Next, your SIM can be activated instantly. The retailer at the Point of Sale will also be registered using Aadhaar card. The eKYC solution allows the company to offer better customer service and a better in-store customer experience.

The new initiative has received positive customer response so far. Airtel claims that the new digital solution has reached almost 50,000 customers, including those from rural India. The company expects the numbers to go much higher with the roll out of the necessary devices. It is aiming to place over 500,000 retail outlets across the country in coming months.